Magician and entertainer Gerard Senehi, also known as the ExperiMentalist is a mentalist and mind reader who has appeared on some of the most watched television shows in the world and performed to sell out audiences. Not your average magician Gerard Senehi is known for his impressive and mind-bending clairvoyance and seemingly mystical abilities.

A superstar of the psychic entertainment world Gerard Senehi performances combine atmosphere, magic, deception and illusion, he demonstrates amazing feats that will leave even the most sceptical converted and embodies a captivating and hugely entertaining on stage presence.

Unlike many magicians Gerard Senehi’s performances are at the very highest end of quality and class, he has been called upon to perform on the Today Show as well as Ellen, with Ellen Degeneres and has wowed reviewers from New York Magazine, The New York Times and Fox News.

Contact the Champions Speakers agency to book Gerard Senehi for your event today. Simply call a booking agent on 0207 1010 553 or email us at agent@championsukplc.com for a free quote. 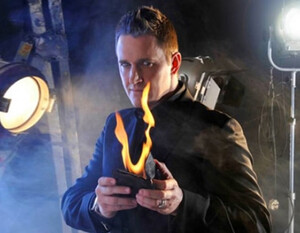 Spencer Wood
The Most Reviewed Magician on Facebook in the U.K. & Europe
View Profile
Image 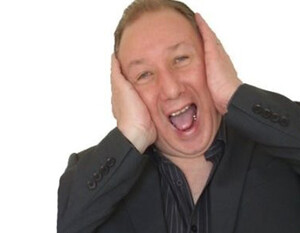