Football speaker and integral member of the winning England team from the 1966 World Cup, George Cohen MBE has been dubbed the greatest right full-back England has ever seen; now working as an after dinner speaker Cohen has a wealth of exciting stories to share from his footballing career.

Beyond work as a sports speaker George Cohen MBE also draws a great deal of strength and inspiration from his long battle with bowel cancer; diagnosed in the 1980’s Cohen fought a fourteen yearlong but ultimately successful fight against cancer that has helped to provide him with more insights into areas of personal development and determination. Complimenting his work as a football speaker with his personal experiences with cancer George Cohen MBE provides fascinating and inspirational talks as an after dinner speaker at any event.

Always happy to talk about his experience as part of the infamous team of ’66 George has been working as a sports speaker for over thirty years; he is an engaging orator and after dinner speaker and, thanks to his notoriety as part of the 1966 team, draws large and enthusiastic crowds to all his presentations, guest appearances and talks as a football speaker. In recognition of his work as a football speaker and of his contribution to English football history George Cohen was awarded an MBE in 2004.

Contact the Champions Speakers agency to book George Cohen for your event today. Simply call a booking agent on 0207 1010 553 or email us at agent@championsukplc.com for a free quote. 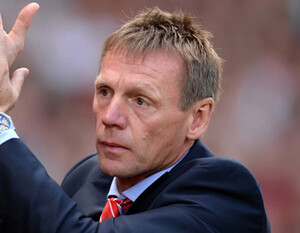 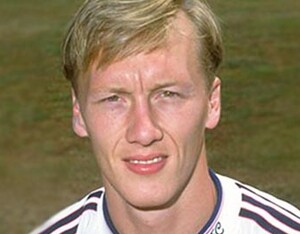 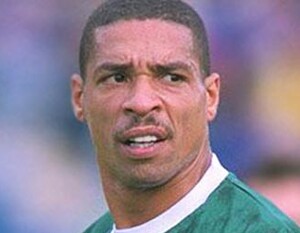