Geoff Parling is a former England International and Exeter Chiefs rugby player. He has played for England 29 times and has represented the British and Irish Lions on three occasions. Geoff has been making his name in the rugby world since he was young, representing England at Under 16’s, 18’s, 19’s and Under 21’s levels.

Studying at Newcastle University, he began his club career after graduating. He joined the Newcastle Falcons and established himself as a regular in the first team in the 2005-06 season, during which he won the players’ player of the year award. In the 2006-07 season, Geoff regularly captained the team and he was the runner-up for the Gatorade Performance of the Guinness Premiership Season 2008-09.

He then signed for Leicester Tigers, making his debut against former club Newcastle Falcons and his first start was in the Heineken Cup against Benetton Rugby Treviso. He then supported the team in a friendly against South Africa, which ended 22-17 in favour of the Tigers.

He was part of the 2009-10 Guinness Premiership winning team – a great talking point during his speaking engagements. In the final against Saracens, Geoff seized the opportunity to steal a vital line-out with one minute of game time remaining to secure the victory. This led to him being voted Newcomer of the Year by the club’s supporters.

He was selected to represent England for the first time as part of a 44-man squad chosen to tour Australia in 2010. His outstanding performances during the Six Nation campaign meant that he finished the campaign as the first-choice lock for his country. In 2015, Geoff signed a two-year contract with Exeter Chiefs but has since moved to Australia to play for Melbourne Rebels.

Contact the Champions Speakers agency to book Geoff Parling for your event today. Simply call a booking agent on 0207 1010 553 or email us at agent@championsukplc.com for a free quote.

When he's at corporate events, Geoff is known to cover the following topics: 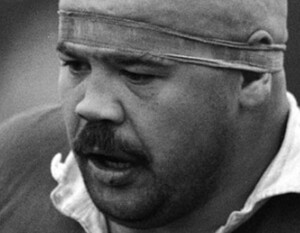 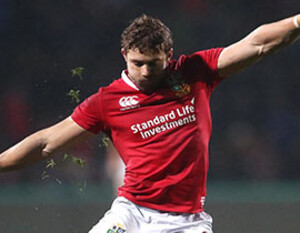 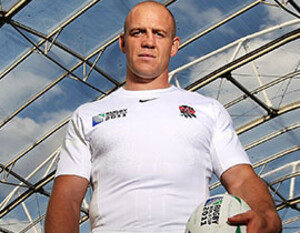