From 2002 to 2007, Baroness Eliza Manningham-Buller was the head of Britain’s security service, the MI5, and played a pivotal role in the development of effective security procedures against the threat of terrorism following the 9/11 attacks.

Under her leadership, MI5 doubled in size and changed its approach to ensure all staff were trained to deal with the new threat of terrorism and the measures terrorists would take to ensure large scale casualties. A vastly experienced security expert, Baroness Manningham-Buller has extensive experience in the field, dating back to her time investigating the Lockerbie bombing in 1988 and her service during the first Gulf War.

During her time in the MI5 establishment, she was also a lead figure in developing an intelligence arm designed to protect against the IRA in Britain.

After retiring from her Director General role in 2007, Baroness Manningham-Buller has established herself as a much sought after speaker on the after dinner circuit. Topics for her talks can vary from British and global security through to the importance of teamwork, how to motivate a team and the attributes needed to be a strong leader in a high pressured job.

Contact the Champions Speakers agency to book Eliza Manningham-Buller for your event today. Simply call a booking agent on 0207 1010 553 or email us at agent@championsukplc.com for a free quote.

Back to International Relations & Geopolitics

"Probably one of the best speakers that we’ve had over the past few years. The Q&A session was fantastic – it felt like she had the audience in the palm of her hand, everyone loved it and she left people wanting more. It will be very hard to find another speaker quite like her." - IPD Global

"Eliza was an excellent speaker and provided much more personal information than expected. Eliza commanded the Q&A brilliantly and made an extra effort following Q&A to visit each table and speak to attendees; everyone thought this was a lovely touch and something we hadn't asked for, so thank you. I personally found Eliza very easy to work with, she is extremely approachable and personable and I would recommend her as a speaker. We have only received positive feedback with one client saying Eliza was the best speaker he had heard." - DLA Pipe 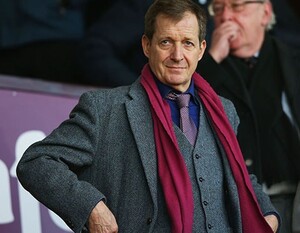 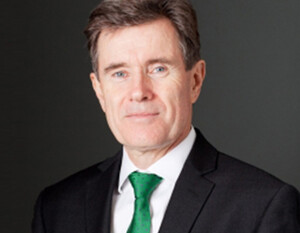