Astrophysicist and science speaker, Chris Lintott, is an authority on astrology, space exploration and chemistry. When booked for events, he invites audiences to marvel at the wonders of space, eliciting childlike excitement in guests of all ages and backgrounds. As a pioneer of several science projects, his after dinner speeches discuss with audiences the ins and outs of his work, from concept to final result. Chris is credited for projecting science to the mass market, encouraging younger viewers to take an interest in astrology.

Finding fame on BBC's The Sky at Night, an astrology documentary that received critical acclaim, Chris has become a regular face on British television. Along with Kevin Schawinski, he co-founded Galaxy Zoo, a galaxy classification project that shed light on over a million discoveries. Due to Chris' hard work, he revolutionised our understanding of astrology, revealing "parts of space that have never been seen before". Additionally, Chris works with the citizen science web portal, Zooniverse. The project explores how galaxies develop, essential for understanding the history of space.

As a science speaker, Chris explores the different discoveries that have defined his career. A highly respected astronomer, by opening his projects to the public Chris has made the magic of space more accessible to the world, peaking people's interests. Reflecting a similar ideology, he published the book, Bang! The Complete History of the Universe, to increase his reader's understanding of space. The illustrated book was a popular hit with older and younger audiences alike, as were The Cosmic Tourist: The 100 Most Awe-inspiring Destinations in the Universe and The Crowd and the Cosmos: Adventures in the Zooniverse.

When booked for younger audiences, Chris' infectious passion for space resonates with children, leaving them excited to further explore astronomy. Chris is a Fellow of the Royal Astronomical Society, awarded for his' "excellent engagement with society in matters of science and its societal dimension". Additional accolades include the Oxford Internet Institute Internet and Society Award in 2013, the Beatrice M. Tinsley Prize from the American Astronomical Society in 2014 and the Institute of Physics Kelvin Medal and Prize in 2015. When booked for events. Chris can provide an award-winning astronomical insight.

Contact the Champions Speakers agency to book Chris Lintott for your event today. Simply call a booking agent on 0207 1010 553 or email us at agent@championsukplc.com for a free quote. 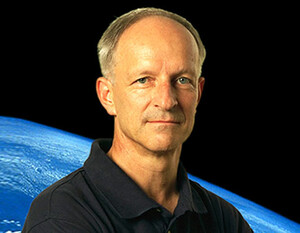 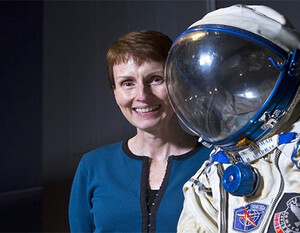 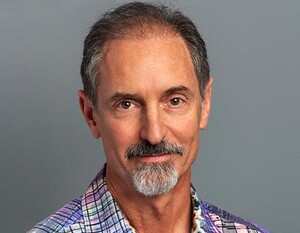 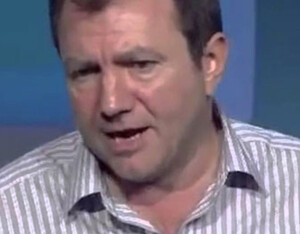