Though Adam Kay started his professional journey as a doctor, it was his comedy career that truly shot him to fame. A regular face on British television, Adam is credited for such cult classics as Mrs. Brown's Boys and Mitchell and Webb, a testament to his onscreen talent. Additionally, he is the esteemed author of This Is Going To Hurt, which, similarly to his comedy shows, showcases his experiences as a Doctor.

When booked for events, Adam is ideal for a range of roles; from moderator to after dinner speaker, corporate entertainer to comedy festival headliner. Charismatic and a natural onstage, he resonates with guests of all ages, leaving a positive impression on all those in attendance. Adam's passion for creating is truly infectious, while his lifelong dedication to the British comedy scene has made the best in the business.

Following an early career as a Doctor, where Adam worked as an obstetrician and gynaecologist, Adam founded musical comedy group, the Amateur Transplants. Their tongue-in-cheek song, London Underground, exploded in popularity in 2005, soaring Adam to the peak of comedy's greatest. Adam has enjoyed six years of sold out Edinburgh Festival Fringe Shows, including a nationwide tour.

Following the release of his 2017 book, he later embarked on a sell-out tour of the same name, which sold-out the largest venue at the Edinburgh Festival. A truly entertaining individual, Adam is no stranger to the stage, leaving your event in safe hands. As a corporate entertainer, he has the effortless confidence to turn your occasion into an unforgettable experience for guests.

Due to Adam's diverse skill set, he is a regular at both music and comedy festivals. From Latitude to Cheltenham Literature Festival, his set celebrates art in all of its glory, In 2014, he was awarded the Best Musical Variety Act at the London Cabaret Awards, a testament to his sustained success that has set a standard for comedy. Whether Adam is appearing as a comedic spokesperson for the NHS or a hilarious musician, your audience will be captivated by his incredible talent.

Adam's book, This Is Going To Hurt, was a Sunday Times number one bestseller and sold over one million copies. Later releasing Twas The Night Shift Before Christmas and Dear NHS: 100 Stories to Say Thank You in 2020, Adam's books present the highs and lows of working as a British doctor. As the winner of the 2018 National Book Awards, this influential individual can inspire a passion for creativity in your audience.

Contact the Champions Speakers agency to book Adam Kay for your event today. Simply call a booking agent on 0207 1010 553 or email us at agent@championsukplc.com for a free quote.

See what people had to say about Adam, below:

"This made me very, very happy" - Stephen Fry

“Adam was unforgettable. The most entertaining speaker we’ve ever had and thoroughly deserved his two standing ovations. Fantastic!” - Kieran Kelly, Liverpool Medical Society 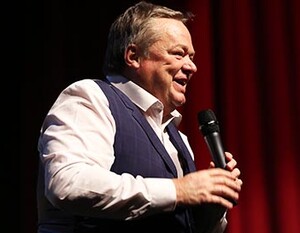 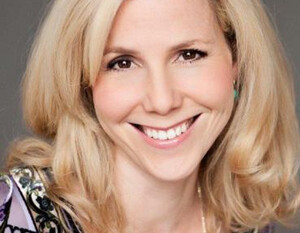 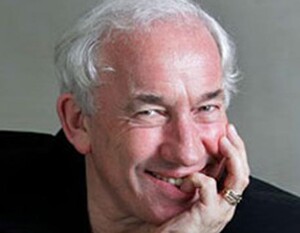 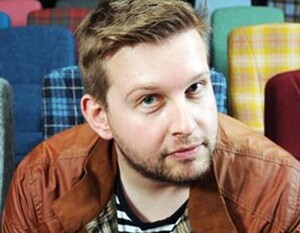