James Ketchell: The Mindset of a Global Adventurer

James Ketchell is a professional adventurer and motivational speaker. He recently returned from a gruelling 550km unsupported ski across Greenland in May 2022. In this guest blog post, James shares some of his top tips on mindset, managing mental health and taking ownership of challenges.

I am often asked how I find motivation and on reflection, it is because of me making a big change in myself over the years. The truth is that I struggled a lot as a younger person; with very low confidence I was also extremely lazy, often getting fired from jobs into my early 20s. 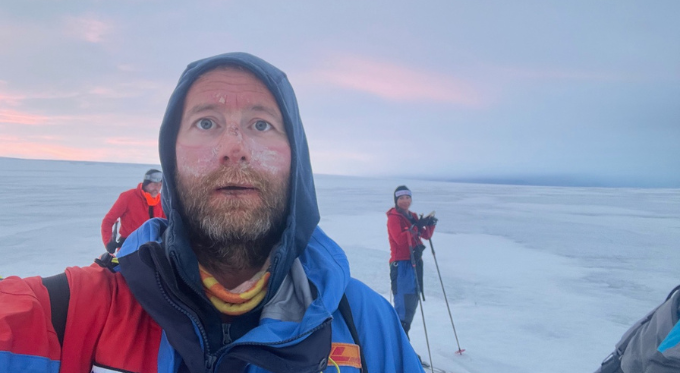 Fast forward 15 years and I wouldn’t have believed it possible that I would be travelling the world, speaking to some of the biggest companies on the planet. I had to change to achieve these goals and having the right mindset helped me do this.

You can too. If you are still breathing it is entirely possible to make a change and become the person you want to be. In my quest for sponsorship, I have been fortunate enough to meet a lot of very successful business people with one thing in common… they all possess a positive mindset.

Here are some of the things that define this for me and enable me to rise to challenges.

How to Transform Your Mindset

Below, James has outlined how he transformed his mindset to succeed as a global adventurer.

Positive self-talk is very important as we often become what we think. Thinking negatively impacts almost everything that we do. By deciding that no matter what happens you are going to stay positive, things often become easier and your confidence levels can see a dramatic increase. 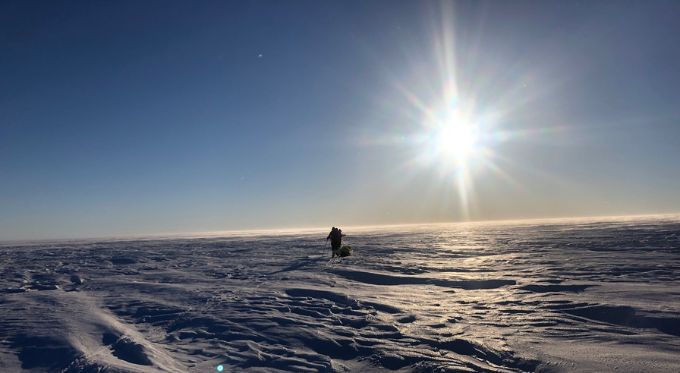 Discipline to develop the ability to achieve, even when they don’t feel necessary or you have lost all motivation in the task.

In my quest to gain sponsorship to climb Mount Everest, I had contacted hundreds of companies to no avail. With a week to go and a very large bill to pay I sent out the last batch of emails, feeling resigned that nothing would happen – I had to force myself to make the effort.

The very last company that I emailed was Nandos and, remarkably, they did indeed agree to sponsor me and that support enabled me to climb Everest. Without the discipline of sending those emails on that last day, I would never have been able to go.

Ability to Bounce Back

The ability to move on and recover from disappointing setbacks. The saying “what doesn’t kill you makes you stronger” is only true for people who can move on from things. I have seen people experience significant adversity or disappointment and it stays with them and quite literally stops them from being able to move forward. Having the ability to let things go and move on is key to any real success. 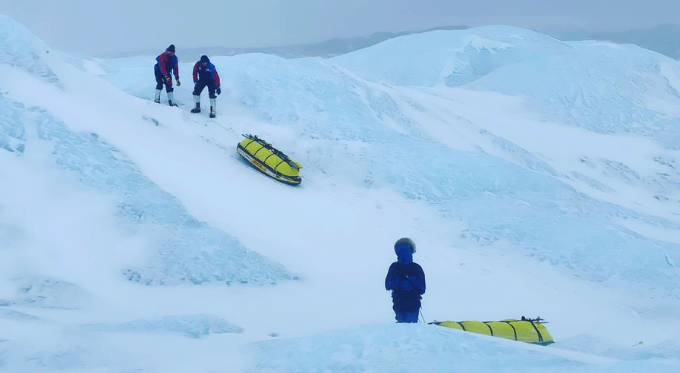 Take ownership of problems and learn to take responsibility, as there is nothing worse than blaming someone else for your failings or lack of achievement. I once found myself in a position where I had a potential sponsor agree to fund the purchase of an aircraft that I planned to use to fly around the world. But when it came to paying the bill for it he said he couldn’t do it anymore.

This left me in a very awkward situation as the plane was already being built. I was angry and frustrated but the truth was it was my fault; I had not tied up the agreement adequately. I could have walked away from the whole project, but I decided to really take ownership of the problem and first spoke with the manufacturer to explain the situation and then I set about finding another sponsor; which I successfully did a few months later.

The ability to take action and a sense of urgency. This is something I learned early on in my quest for sponsorship - you can do all the planning in the world, but until you have sent that email or made that phone call, you have not taken action. Almost every successful person I have met works with a sense of urgency whereby they take action on schedule to enable them to move on to the next task.

How I deal with stress and manage my mind to be healthier...

No matter how daunting things can appear at times, I try to take things one day at a time. Nothing is permanent and things change quickly. I learnt this whilst rowing across the Atlantic Ocean when my mood was often determined by my progress. 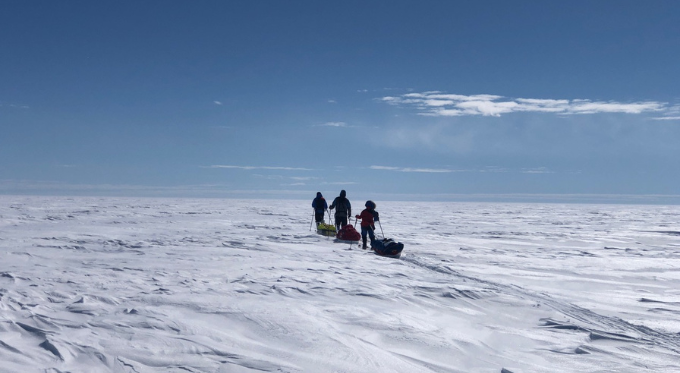 When the wind changed and I was getting blown backwards it was a very demoralising place to be; but, it never took long for the wind to change and my forward progress would thus return.

I now try not to get too stressed if I’m having a bad day as the wind will always change and you never know what it might bring.

Discover James' quick-fire tips for dealing with stress below...

Read every day - even if it’s just 15 minutes a day. The best time for me to read is in the morning when my mind is clear, and it really exercises the brain.

Get more organised - having a “to do” list and generally being tidy and organised makes a big difference to my mental state as I feel calmer and generally on top of things.

Share feelings - with family or friends. Keeping things bottled up will often result in unnecessary stress, anxiety and a cluttered mind.

Exercise – this is so important to me and I would encourage everyone to do it in some capacity. No need to try and become a competitive athlete; just getting out and doing some kind of exercise will increase endorphins and release serotonin into the brain, making you feel refreshed and energised.

Contact the Champions Speakers agency to provisionally enquire about James Ketchell for your event today. Simply call a booking agent on 0207 1010 553 or use our online contact form for more information. 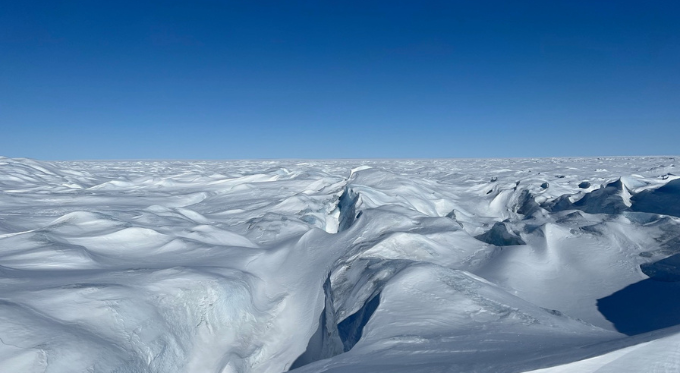 Megan has managed the internal content for Champions Speakers since 2019 when she joined the company as a Digital Copyrighter. In 2020, she progressed to Content Executive and only a year later, Megan was promoted to Senior Content Executive, where s...
Read more