Reality star chiefly known for his time on the hit ITV2 show The Only Way Is Essex. He has also worked extensively throughout his life on various performance ventures from acting to dancing. He attended the Sylvia Young Theatre School and was selected to be one of Barney's Kids in a UK Barney tour at the age of eleven.

In 2013, he opened his own fashion boutique called Harry's World, catering to women and children. His mother's name is Karen and he has a brother named Ronnie. He has an English bulldog named Paddy. He starred alongside Amy Childs in The Only Way Is Essex.

Contact the Champions Speakers agency to book Harry Derbridge for your event today. Simply call a booking agent on 0207 1010 553 or email us at agent@championsukplc.com for a free quote. 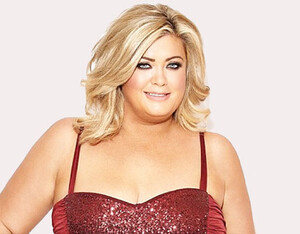 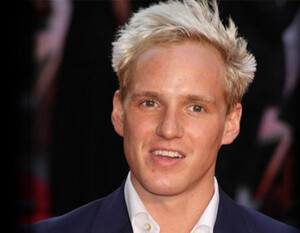 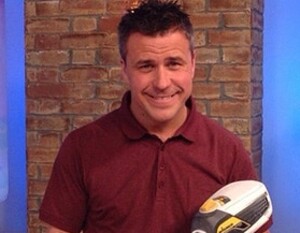