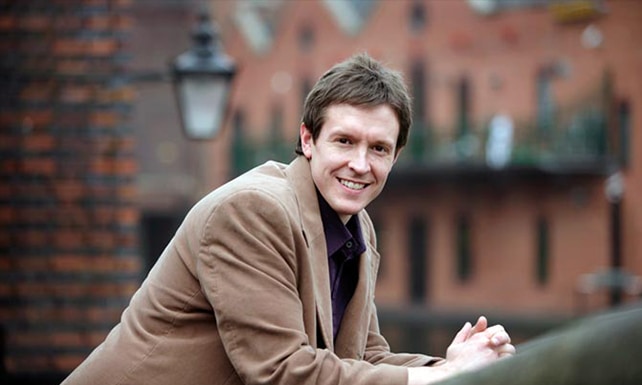 It has been a wonderful start to 2015 for Champions Speakers and we are pleased to announce yet another great development - we will be representing experienced television presenter and news reader, Steve Clamp.

Steve has established himself as one of the region’s most recognisable faces, thanks to his work in the media. He is widely regarded as among the country’s most natural broadcasters and is currently on our screens with ITV Central. Having started his career with Chelsea TV back in the 1990s, Steve has worked for the BBC, Sky Sports and Sky News and was nominated for ‘Best On Screen Personality’ at the 2014 Royal Television Society Awards (Midlands).

We look forward to working closely with Steve, who is a gifted event host and after dinner speaker. To find out more about how he can add to your company’s next event call Champions Speakers directly on 0207 1010 553.