As the inventor of the major global hypertext project, now known as the World Wide Web, Tim Berners-Lee is arguably the most prominent figure within the tech industry. An engineer, computer scientist and a pioneer of the digital revolution, Tim is a leading expert and visionary in the future of technology and technological advancement. After venturing into electronics by playing with a model railway as a child, Tim attended The Queen’s College in 1973 to study a degree in physics.

He achieved a first and began working at the former telecommunications company Plessey. He moved to CERN in 1980 where he first discussed the idea of hypertext. He initially built a prototype called ENQUIRE in which shared similar qualities to the web in which we know today, before gaining experience in computer networking with John Poole’s Image Computer Systems. He returned to CERN as a fellow in 1984 when he decided to combine the concept of hypertext with the internet in order to form the World Wide Web. He managed to write the first web page and web server before it was released for anyone to use on a royalty-free basis.

In 2009, Berners-Lee joined the UK government in the bid to make data more accessible via the web. Along with Nigel Shadbolt, he managed to form data.gov.uk which allows general members of the public to access non-personal data sets. Tim now ensures that his invention remains beneficial to the world by directing the World Wide Web Consortium and the World Wide Web Foundation. As the catalyst responsible for the change in the way in which humans communicate, run businesses and learn, Burners-Lee has established himself as a monumental name within the history of technology.

Tim was knighted by Queen Elizabeth II at the 2004 New Year Honours. His services to the internet also earnt him the Order of Merit in 2007 in which only holds 24 members. On top of this, he was named a Fellow of the Royal Society in 2001 and was awarded the Queen Elizabeth Prize for Engineering in 2013. A speaker that has changed history, Tim is one of the most elite technology speakers that can be booked. As the man behind the information system that changed humanity forever, he has an outstanding knowledge of technology, the internet and the possible developments that could be established in the future. Proven to be a highly effective speaker for many international corporations, Tim is guaranteed to be a hit at your next event, seminar or conference.

How to hire Sir Tim Berners-Lee

Contact the Champions Speakers agency to book Sir Tim Berners-Lee for your event today. Simply call a booking agent on 0207 1010 553 or email us at agent@championsukplc.com for a free quote. 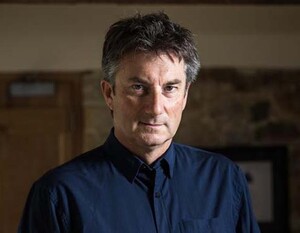 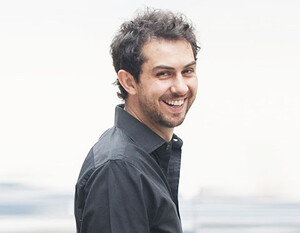 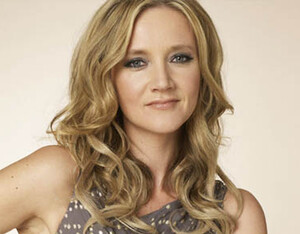 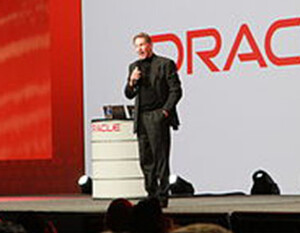