Sharajit Leyl anchors Newsday and Asia Business Report on BBC World News. In becoming one of the key figures on the channel she has acquired a reputation for professional broadcasting, both as a producer and presenter. Beginning in 1997, Sharajit joined the Canadian Broadcasting Corporation, reporting for The Pacific Rim Report, an award-winning show. From there she moved to Bridge Information Systems before joining Bloomberg Television in 2000.

At Bloomberg, Sharajit headed up the coverage of the invasion of Iraq, as well as presenting On the Money Asia. 2003 saw her join up with BBC World News, providing coverage in locations across the world from her London base. Now she presents from the BBC's Singaporean studio.

With many noteworthy interviews to her name, Sharajit has become a popular broadcaster. Her influence has grown considerably over the years and she has interviewed the likes of Microsoft founder, Bill Gates, the Chairman of Starbucks, the Prime Minister of Pakistan and heads of the World Bank, showcasing her authority in the worlds of business, politics and economics. As a conference moderator, broadcaster and keynote speaker Sharanjit is able to impress guests and delegates with her astounding knowledge and ability to provoke intense discussion.

Contact the Champions Speakers agency to book Sharanjit Leyl for your event today. Simply call a booking agent on 0207 1010 553 or email us at agent@championsukplc.com for a free quote.

When at corporate events, Sharanjit is known to cover the following topics: 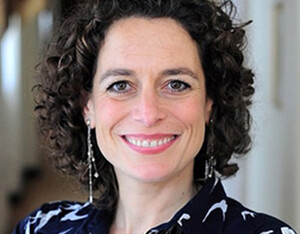