Roman Kemp is a leading radio host and TV presenter, widely known as the son of the iconic singer and actor Martin Kemp. Making his fame as a host on popular radio station Capital FM, Roman has entertained the general public with his cheeky and likeable personality. Also a seasoned events host, Roman is now available to hire as an awards or events host for a range of industry or corporate events. He is also famed for presenting the documentary Roman Kemp: Our Silent Emergency, now frequently speaking out on mental health – in particular on the topic of depression.

Beginning his career as a TV and radio personality back in 2014, Roman has since been the Presenter of Capital FM’s Breakfast Show for several years. Initially presenting Sunday 6-9 am on Capital FM, Roman was later promoted to present Saturday 5-8 pm and Sunday 9 pm-12 am. He later became the face of The Capital Evening Show and was also the Digital Presenter and Social Media Correspondent for The X Factor. He has also presented The Hot Desk and 2Awesome on ITV2, along with starring on Len Goodman’s Partners in Rhyme and narrating Bromans on ITV2.

A consummate host, Roman has also been a Backstage Reporter at Children in Need Rocks the 80s and the Presenter of the Global Awards in 2018 and 2019. Roman has also been a contestant on I’m A Celebrity…. Get Me Out Of Here!, starred on Celebrity First Dates for Stand Up To Cancer and appeared alongside his father on Celebrity Gogglebox. In 2021, Roman presented Roman Kemp: Our Silent Emergency, a documentary created to share his experience of mental illness – having suffered from depression for the past decade. Also in the documentary, Roman created awareness of the suicide and mental health crisis affecting young men in the 21st century.

Now available to hire as an awards host or speaker, Roman uses his countless years in the limelight to make an event run with ease. Also the Co-Presenter of Martin & Roman’s Sunday Best! and Martin & Roman’s Weekend Best!, Roman commands an audience with ease. A passionate advocate for men’s mental health, Roman speaks openly about depression and suicide, sharing his personal experiences to create support for others experiencing what he has. When looking for a consummate event host or advocate for mental health to speak at your event, book Roman Kemp today! 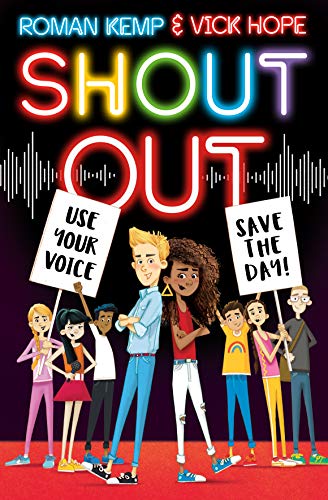 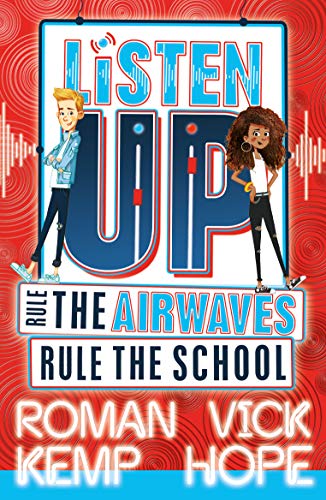 How to hire Roman Kemp

Contact the Champions Speakers agency to provisionally enquire about Roman Kemp for your event today. Simply call a booking agent on 0207 1010 553 or email us at [email protected] for more information.