A globally renowned, instantly recognisable English actress and broadcaster that is a household name within the film and television industry, Lesley Joseph is perhaps best known for playing Dorien Green in the hit television sitcom, Birds of a Feather on two separate extensive engagements. Joseph's other notable and successful television credits include Absurd Person Singular and Night and Day. Lesley has also performed in various stage roles which include UK touring productions of Thoroughly Modern Millie, Calendar Girls and Annie. Having recently been was nominated for the Olivier Award for Best Supporting Actress in a musical for the original West End production of Young Frankenstein, Lesley is an incredibly well-known and capable actress that is available to hire for all manner of roles and engagements through the Champions Speakers agency.

Having appeared in Godspell at the Pavilion Theatre in Bournemouth, Lesley Joseph also starred in Cinderella at Theatre Royal, before acting at the Orchard Theatre in Dartford. Starring as Myra Wilson in the UK Tour of Hot Flush! In 2014, Hot Flush! embarked on its third UK tour and with it Joseph's popularity, reputation and recognisability soared. Also appearing at The Grand Opera House in Belfast as the Wicked Queen in the pantomime Snow White and the Seven Dwarfs, Lesley was once again nothing short as magnificent as she showed her extraordinary talent and capability as an actress. Going on to play the role of Chris in the stage show Calendar Girls, Lesley Joseph appeared in a production that was based on the award-winning film of the same name.

Once again appearing as the Wicked Queen in the pantomime Snow White and the Seven Dwarfs at the Theatre Royal Nottingham, that same year, the breath-taking Lesley Joseph also appeared as Miss Hannigan in the stage production of Annie at a host of venues across the nation in addition to starring as the fairy godmother in Cinderella at the cliffs pavilion. A lady in many talents that is gifted with versatility and prowess, Joseph has also expertly portrayed Frau Blucher in the West End production of Young Frankenstein amongst her many other accomplishments.

Contact the Champions Speakers agency to book Lesley Joseph for your event today. Simply call a booking agent on 0207 1010 553 or email us at agent@championsukplc.com for a free quote. 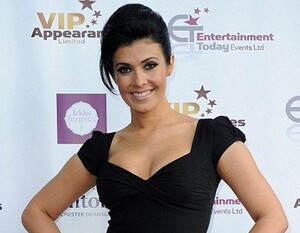 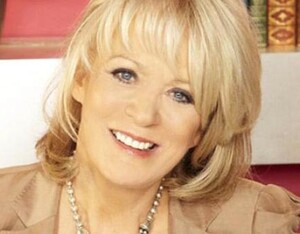 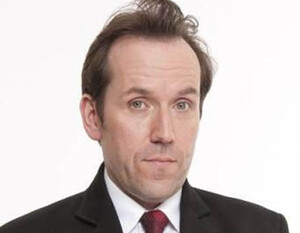