Multilingual journalist, news editor and writer, Ingrid Lunden, is the current news editor at TechCrunch, an American online publisher that particularly focuses on the tech industry.

Initially starting off her career in journalism taking on freelance work that covered business, technology and the media industries, she also had the opportunity to write articles about visual art and culture. During her time as a freelance journalist, Ingrid had the opportunity to work with world-leading companies, such as the Finacial Times and The Times (London). This time period established her specialism in technology, and thus propelled her name onto a global stage.

After a number of years experience as a freelance journalist, Ingrid was offered a role as Launch Editor for CommunicationsWeek (now Total Telecom), before advancing to Contributing Editor in 2007. It was in November of 2010 that Ingrid started working as a reporter for paidContent.org and mocoNews.net. As these companies are business news-led websites, Ingrid gained experience in news analysis.

Having spent many years as a journalist reporting on various technological topics that surround mobile, digital media and advertising, Ingrid has developed expert knowledge in this area.

A brilliant speaker at events, Ingrid keeps up-to-date on the latest news and trends that surround technology innovation and digital media. Furthermore, as a multilinguistic that can speak fluently in English, Russian, Spanish and French, Ingrid is comfortable to speak in the mother tongue of the audience to make the event as enjoyable as possible.

Contact the Champions Speakers agency to book Ingrid Lunden for your event today. Simply call a booking agent on 0207 1010 553 or email us at agent@championsukplc.com for a free quote.

When at corporate events, Ingrid is known to speak on the following topics: 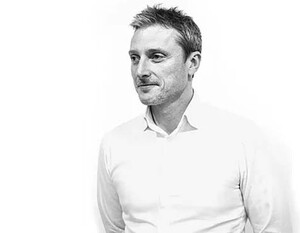 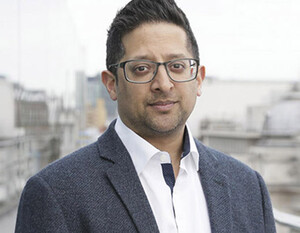 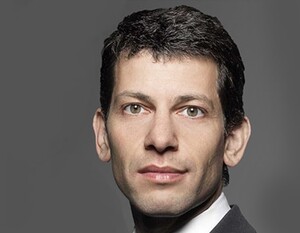 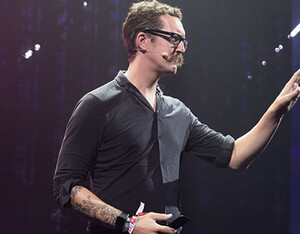