Iain Stirling is a Scottish stand-up comedian, television presenter, narrator and writer. As an after dinner speaker, Iain offers a hilarious performance, filled with anecdotes in his unique and silly comedic style. He has enjoyed a prolific television and comedy career. He first ventured into comedy in 2009, when he reached the final stage of the Chortle Student Comedian of the Year competition at the Edinburgh Fringe Festival, during his final year as a law student.

Iain went on to appear in the stand-up segment of Russel Howard’s Good News, before embarking on tour as a warm up act for Russel Kane’s Posturing Delivery act. He has presented segments on the CBBC Channel alongside a wealth of lovable sidekicks, including Hacker T. Dog and The Toad of Wisdom. In 2013, Iain began presenting CBBC show The Dog Ate my Homework, for which he was awarded a BAFTA in 2014.

Recently, Iain has made his name as the witty narrator of ITV’s Love Island, he has narrated the past three seasons of the reality TV programme, and is often mentioned as one of viewers’ favourite aspects of the show.

Contact the Champions Speakers agency to book Iain Stirling for your event today. Simply call a booking agent on 0207 1010 553 or email us at agent@championsukplc.com for a free quote. 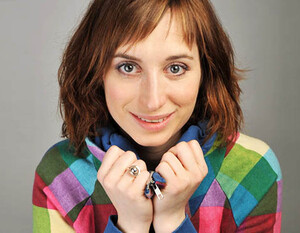 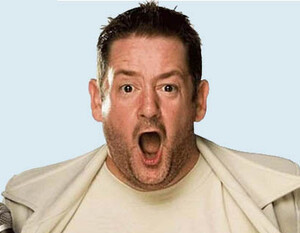 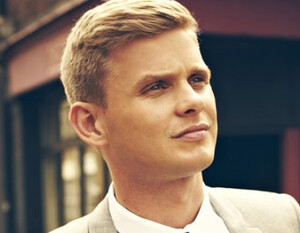 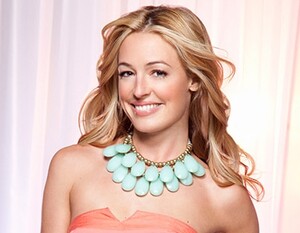