Touching, engaging and ultimately hilarious, Harriet Dyer is the comedian tackling mental health stigma head-on. As a wellbeing writer and advocate, she uses her platform to raise awareness of the damaging stereotypes surrounding mental health disorders like bipolar and depression. From BBC Three to Absolute Radio, Harriet's extensive reach makes her one of the most exciting comedians on the circuit, unlike any other available to book.

In 2013, Harriet left her old career behind to work in the industry full time, touring the country and appearing on mainstream television. Harriet prides herself on being unique, performing hilarious sets with completely original material based on her own experience of mental health. Completely open about her life with bipolar, her debut show at the Edinburgh Fringe Festival connected with audiences on a level even Harriet couldn't have predicted. Off the back of its success, Harriet then founded Barking Tales, a comedy show that acted as a safe space for sufferers. As a testament to its influence, Barking Tales was awarded the City Life Best Comedy Club in Manchester Award 2019.

Barking Tales can easily be adapted to different audiences. Whether she is booked for corporate events, for the likes of ITV and Sainsbury's Band, or public comedy festivals, Harriet discusses the topic of mental health in a sensitive yet refreshing manner. Additionally, a Q&A can easily be added to provide another level for audiences. Harriet can confidently answer her audience's questions, reducing the stigma surrounding mental health.

Described as a "stand out superstar", her shows are greatly valued for their society-changing comedy shows. Harriet expands her influence through her highly-rated podcast, Don't Worry, Bi (Polar) Happy. The podcast showcases the highs and lows of life, as well as normalises mental health for those who suffer with it. With over half a million listeners, her show has even bee recommended for mental health patients, due to its ability to change people's perceptions.

Keep your audience both on the edge of their seats and in uncontrollable laughter with this unbeatable comedian, whose discussion of mental health truly relates to people on an emotional level. Harriet Dyer is a booking opportunity not to be missed.

Contact the Champions Speakers agency to book Harriet Dyer for your event today. Simply call a booking agent on 0207 1010 553 or email us at agent@championsukplc.com for a free quote. 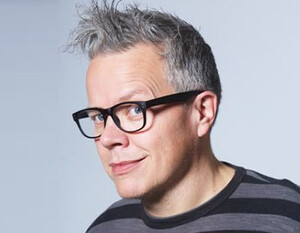 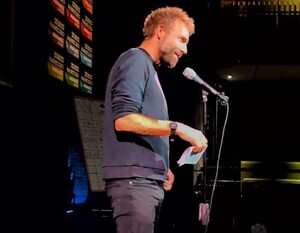 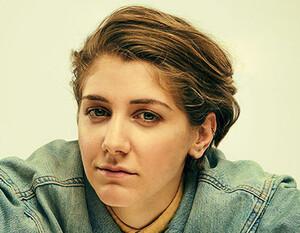 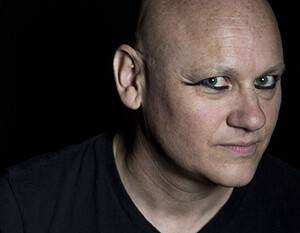