Guy Verhofstadt is the former Belgian Prime Minister and made history in becoming the countries first liberal Prime Minister in over 60 years. Guy has served as a Member of the European Parliament since 2009 and was Belgium’s 47th Prime Minister. Guy has spent the entirety of his career within politics and studied law at the University of Ghent.

His first job was as the secretary of Willy De Clercq, who at the time, was the Flemish liberal party president. Guy became the president of the party in 1982 before being elected as the Chamber of Deputies in 1985. Under Wilfried Martens, Guy became the Deputy Prime Minister and the Minister of Budget due to his outstanding economic views.

Guy became the Prime Minister in 1999 and that year was a noticeable change within Belgium’s parliament. It was the first Belgian government to include the green party and the first Belgian government without a Christian Democratic party in 41 years. After a few successful years as Prime Minister, Guy was awarded the Vision for Europe Award in 2002 due to his incredible work towards a more unified Europe.

The second of Guy’s Prime Ministerial campaign came after the general election in 2003. Guy continued to exceptionally well for Belgium as a nation and led the VLD party as the Prime Minister in 2007. Yves Leterme proceeded the Prime Minister role in 2008 after Guy had been within the role for 8 years, this bought about many changes within the Belgian government and Guy himself took up the seat of Senator.

A man who has ignited the hearts of a nation and inspired millions across the world, Guy Verhofstadt is a truly motivational politics speaker. Able to discuss domestic and world politics, he possesses all the necessary qualities to be a sensational after dinner speaker. As well as talking about politics, Guy often discusses teamwork, leadership and maximising success.

Contact the Champions Speakers agency to book Guy Verhofstadt for your event today. Simply call a booking agent on 0207 1010 553 or email us at agent@championsukplc.com for a free quote.

When he's at corporate events, Guy is known to cover the following topics: 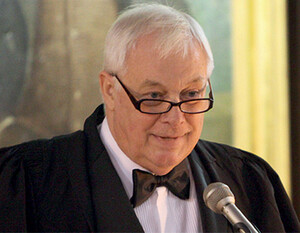 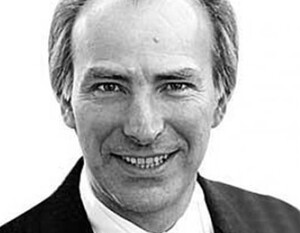 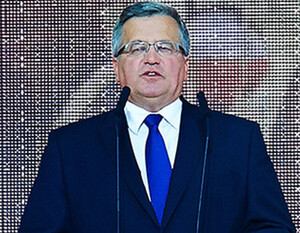