Data analysis and consultant, Chris Wylie, is famed for outing Facebook and Cambridge Analytica's data scandal. The respected whistleblower now uses his platform as a speaker to discuss the event with captivated audiences, providing a behind the scenes pass to the affair. Chris triggered government investigations, and was the inspiration for the famed documentary, The Great Hack, in 2019. An industry or corporate event featuring Chris is privileged to a truly thrilling life story, leaving audiences with transferable strategies that they can use in their own lives.

From determination and resilience, to a groundard moral standard, Chris boasts a vast range of skills that inspire audiences. In 2018, he gave an interview to The Observer about Cambridge Analytica and Facebook's actions, exposing the revelations eloquently. To back up his claims, he provided compelling evidence and trusted testimonies to create an unarguable case. Following the claims, Cambridge Analytica collapsed. In the same year, after going public, he presented evidence to the Digital, Culture, Media and Sport Committee of the UK Parliament, further exposing the organisation's immoral practices.

Following the case, Chris was headhunted by H&M as their Consulting Director of Research. Having made a name for himself as a reputable data privacy speaker and expert on consumer information, Chris is a popular addition to a wealth of events. With his exhilarating story, he has the power to turn an ordinary event into an unforgettable occasion, leaving a lasting impression on audiences. Corporate guests, especially those in customer facing roles, come away from Chris' presentations with a comprehensive understanding of data privacy, essential for moral, responsible practices.

Despite leaving school with no qualifications, Chris has worked his way up the ladder to his position as an unrivalled authority on data collection and microtargeting. In 2014, he co-funded Eunoia Technologies, a data and analytics solutions company that offers consultancy services to governments and businesses alike. From psychographic microtargeting to data management, Chris' speeches discuss a range of topics influenced by his incredible career. Witty and knowledgeable, this incredible individual is on hand to ensure the standard of his audience's practices.

Contact the Champions Speakers agency to book Christopher Wylie for your event today. Simply call a booking agent on 0207 1010 553 or email us at agent@championsukplc.com for a free quote. 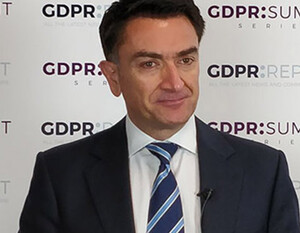 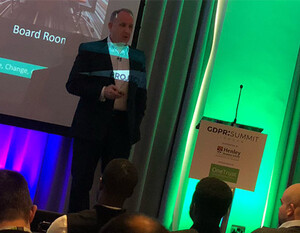 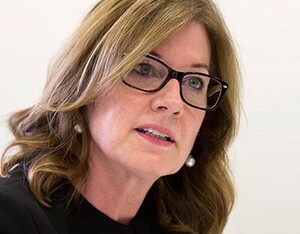 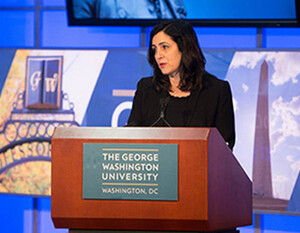