With 37 years of experience in the British Diplomatic Service, Sir Christopher Meyer was the former Ambassador to the United States, serving from 1997 to 2003. During this period, he spent over five years in Washington under Bill Clinton and George W. Bush's presidencies. Upon leaving the position, Christopher was named the longest-serving British Ambassador to the USA since the Second World War, a staggering achievement. As a speaker, Christopher provides a first-hand account of 9/11 and the war in Afghanistan, making for a thrilling experience.

Prior to working in the United States, Christopher was the Ambassador to Germany, and had postings in the former Soviet Union, Spain and the European Union in Brussels. Additional responsibilities included being Press Secretary to Prime Minister Sir John Major, Press Secretary to Foreign Secretary Lord Howe, and speech writer to three Foreign Secretaries - Anthony Crosland, James Callaghan and David Owen. Having enjoyed such an influential career, few speakers can rival Christopher's unique insight. His topics range from current affairs to negotiating business deals, as well as an expert analysis of previous political events.

As a commentator on international affairs and the media, Christopher is widely recognised across television, radio and the press. He shares with the world his experience of Diplomatic Service, as an eloquent political speaker. Christopher is also a published author, having written the titles DC Confidential, Getting Our Way: 500 Years of Adventure and Intrigue: The Inside Story of British Diplomacy and Only Child. He has also worked as Chairman of the Press Complaints Commission, a Non-Executive Director of the Arbuthnot Banking Group and as a Consultant for Pagefield Communications. Also a Senior Research Fellow at the Royal United Services Institute, a member of the Stationers' Livery Company, and an Honorary Fellow of Peterhouse Cambridge, there are few speakers who can rival Christopher's global influence.

Following Christopher's respectable career in The Diplomatic Service, The Queen appointed him a Knight Commander of the Order of St Michael and St George. He has also been named Court Assistant Honoris Causa, a Liveryman of the Worshipful Company of Stationers and Newspapermakers, a Freeman of the City of London and a Morehead-Cain Distinguished Visiting Professor at the University of North Carolina. Christopher is also sought after to appear on countless documentaries, television shows and radio show, sharing his expertise on international relations. When looking for a speaker with detailed expertise on international relations, politics and more, don't hesitate in booking Christopher Meyer today.

Following Donald Trump's state visit, we caught up with Christopher to hear his valuable insight. Learn all about UK/US relations after Brexit, in our exclusive interview. 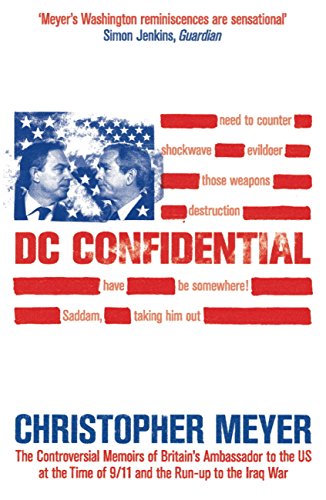 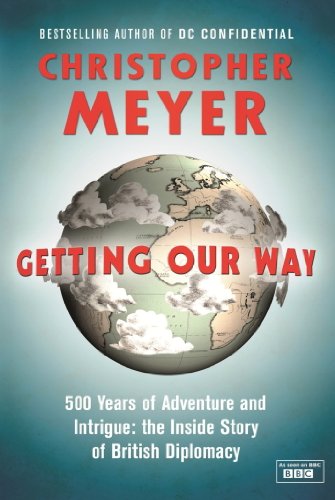 Getting Our Way: 500 Years of Adventure and Intrigue: The Inside Story of British Diplomacy 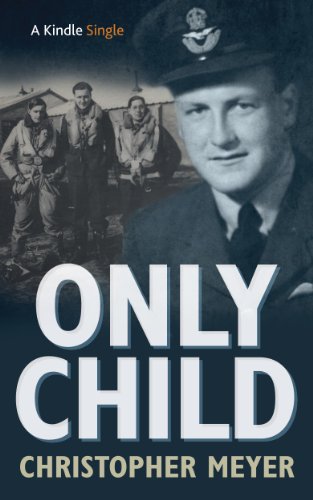 How to hire Sir Christopher Meyer

Contact the Champions Speakers agency to provisionally enquire about Sir Christopher Meyer for your event today. Simply call a booking agent on 0207 1010 553 or email us at [email protected] for more information.

“We have received more congratulations for the dinner with Sir Christopher than ever before.” - Merrill Lynch

“I just wanted to drop you a quick note to thank you for your suggestion of Sir Christopher Meyer as our speaker. He was a brilliant choice and was excellent on the night, totally engaging and charismatic. We have had nothing but glowing feedback on what a great speaker he was from both guests and home team. I'm only sorry I did not have more time to speak to him myself but that's the way on evening like that! Please do pass on my personal thanks to Sir Christopher.” - Smith & Williamson

"Just wanted to let you know Sir Christopher was absolutely superb last night!  Really brilliant - sharp, funny, insightful, engaging - we enjoyed having him there tremendously. I will write him a proper thank you and cc you but just wanted to let you know before - excellent! Thank you for the great idea and getting him along.  Great job as always.  How will you top it again next year!??" - Jodie, VP, Global PE

"Sir Christopher did such a fantastic job, and is also such a lovely person! I really enjoyed meeting him (and got a photo with him J). I’ve already heard lots of great feedback from the attendees, and he was approached by a number of people onsite telling him how great his talk was." - Diane, Worldwide Business Research Limited