A recognisable face from the popular BBC One series Eat Well for Less, Chris Bavin is a greengrocer turned hugely successful TV presenter. Co-presenting alongside MasterChef’s Gregg Wallace, the show has gone down a storm as the pair attempt to help families up and down the UK cut down their food bills whilst still maintaining a healthy and tasty diet.

Chris’s first job was as a junior flower trader where he travelled around the UK to several wholesale markets. Following this, Chris became a greengrocer by trade, he ran his own business, The Naked Grocer, during which time he won the award of National Independent Retailer of the Year twice. A huge advocate of small independent retailers, Chris understands what is like to be a small business owner and uses his platforms to promote their use.

Following his work in the fresh produce industry, Chris moved into TV where he was first featured in 2013. Chris is a shining example of what hard work and a drive to succeed can result in. Chris has appeared in multiple programmes based on food and nature. Although widely known for co-hosting Eat Well For Less, Chris has featured on BBC’s Best Home Cook and Food: Truth or Scare as well as Britain in Bloom. Chris Bavin has had his books, ‘Fakeaway: Healthy Home-cooked Takeaway Meals’ and ‘Good Food, Sorted’, published which contain recipes and tips revolving around cooking. He is passionate about educating children about where food comes from and aims to raise awareness of the benefits of consuming sufficient fruit and vegetables.

When conducting talks and after-dinner speeches, these are topics which are high on the agenda as he explores a career path which took him from flowers to fruit and veg to our TV screens. A funny, charming and passionate individual, Chris Bavin is a fantastic choice for cookery demonstrations, educational talks and after-dinner speaking. Chris Bavin is available now to hire through Champions Speakers. Get in contact today! 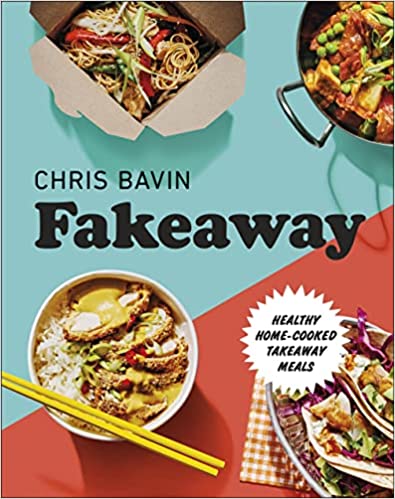 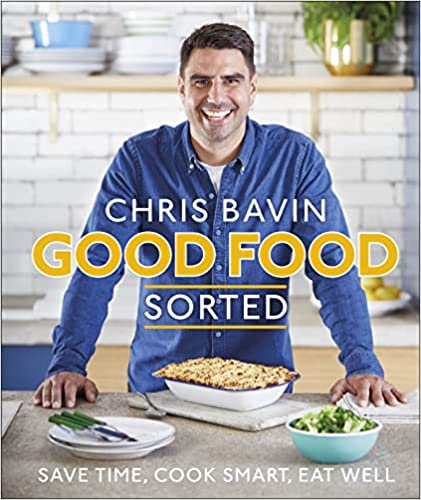 How to hire Chris Bavin

Contact the Champions Speakers agency to provisionally enquire about Chris Bavin for your event today. Simply call a booking agent on 0207 1010 553 or email us at [email protected] for more information.

"The day was a great success and Chris enjoyed himself. The feedback we have had has been excellent with Chris being one of the highlights. Many thanks for all your help and assistance and we will be in contact when we organise our next big training day." - Alex, MOD