Entrepreneur, investor and leading speaker, Azeem Azhar is the founder of PeerIndex. An expert strategist, analyst, product entrepreneur and writer, Azeem has a specialism for all things technological. Running a popular online subscription newsletter on the societal implications of technology, called Exponential View, Azeem has gained the attention of inventors, academics and journalists from all around the world.

The passionate technologist has a number of years experience working for a variety of different companies, as well as developing his own start-ups. Most recently, Azeem was appointed the Vice-President for the global media company, Schibsted Media Group.

With a diverse career behind him, Azeem has also held a number of corporate strategy roles at Reuters and at the BBC Not only that, but he previously was a journalist at The Economist and The Guardian.

Moreover, Azeem has featured on a variety of media platforms from TV to Radio, such as broadcast organisations BBC, Sky and CNN. Offering his advice and experience in technology, Azeem has also featured in revered articles, such as FT Columnist and spoken at various international Universities and conferences such as Havard, TechCrunch, Deutsche Telekom and WHU Founders Conference.

Founding the leading business PeerIndex in 2010, Azeem developed machine learning to large-scale social media graphs in order to make predictions about web users, which has become a widely used application.

Always questioning, investigating and seeking innovation, change and improvements to individual’s lives as well as in the work environment, Azeem was named in the Top 10 Must-Know Influencers Driving Conversation in the UK and Beyond by Linkedin. During his highly insightful and expert presentations, Azeem is able to go into depth about artificial intelligence, neuroscience and exponential change.

Contact the Champions Speakers agency to book Azeem Azhar for your event today. Simply call a booking agent on 0207 1010 553 or email us at agent@championsukplc.com for a free quote.

When at corporate events, Azeem is known to cover the following topics:

"Azeem delivered a high-energy, authoritative overview of artificial intelligence that hit the sweet spot for our audience." - Andrus Virg, Director, Estonian Space Office
"Azeem delivered a knowledgeable presentation on artificial intelligence to a demanding audience. He brought humour and in-depth understanding to this key topic." - Neil Murray, NordicNext
"Azeem Azhar delivered a riveting talk on exponential change and what it means for global business. He left us inspired and ready to act." - Lars Silberbauer, Senior Global Director at LEGO Group
Image 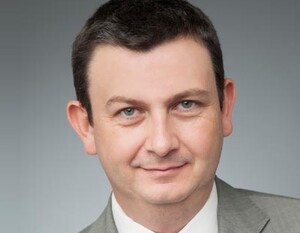 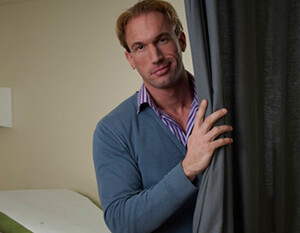 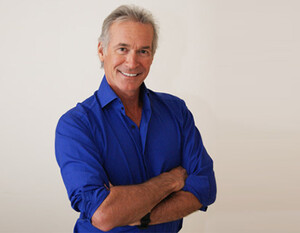