Anton du Beke is the exquisite professional dancer from Strictly Come Dancing, known for his eccentric personality and undeniable talent in the ballroom. A star of the show and the mainstream media, Anton has been a prominent presenter and television personality for over fifteen years, thanks to his impressive moves. Now, Anton is available as an after dinner speaker to share his experience of teaching celebrities to dance, being on Britain’s best loved Saturday night show and reaching the highest of success as a competitive dancer.

A part of the show since its inaugural series, Anton first joined the team of Strictly Come Dancing professionals on the BBC in 2004, and has since gained a reputation as, not only an exceptionally gifted dancer, but first class entertainer. Completing a total of seventeen series to date, Anton has whisked all manner of celebrities around the iconic Blackpool Tower Ballroom, including his record breaking appearance with Ann Widdecombe which saw 11.9 million viewers tune in. Throughout his time on the show, Anton has also been selected to take part in a number of charity specials, including the Children in Need annual episode and in the Christmas spectacular.

Anton’s success has stemmed from his incredible dancing abilities, a hobby he took up aged only fourteen. A promising sportsman, Anton hung up his rugby boots in favour of studying ballet, modern theatre, contemporary and jazz, a move which saw him begin competing at an amateur level aged seventeen. In 1997, Anton met his long term dancing partner, Erin Boag, who he has since gone on to win national competitions with and complete two dance tours.

Since rising in popularity on the BBC, Anton has become a much loved sensation of the British media. Appearing as a presenter on a variety of programmes, Anton has proven his versatility and can be seen on: Countdown, Hole in the Wall and Through the Keyhole as well as hosting his own segment ‘Anton du Beke’s Baking Fails’ on This Morning. Always a popular guest on chat shows, Anton is regularly invited to entertain audiences and share the latest in his prolific career.

A natural born entertainer, with decades of experience and a well loved personality of the media industry, Anton du Beke is the ideal addition to your occasion, able to keep guests engaged all evening long with an after dinner speech.

Contact the Champions Speakers agency to book Anton du Beke for your event today. Simply call a booking agent on 0207 1010 553 or email us at agent@championsukplc.com for a free quote.

“We had the most fantastic night – Anton was absolutely wonderful. He was even better than I could have ever of imagined. He helped to make the occasion even more special and really made people's night - especially Strictly super fans like me! He was also a real hit with our CEO and Chair. He did a superb job of hosting the awards presentation, getting lots of laughs. He was extremely amenable and agreeable when meeting people and especially with selfies and official pics. Please pass on my grateful and sincere thanks to Anton. It was so lovely to meet him and I hope that even though he was working that he enjoyed himself, he certainly seemed to.”- Sarah, Skills for Care Ltd 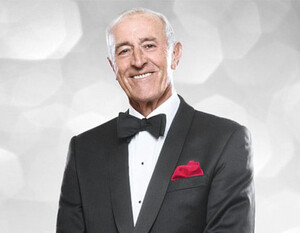 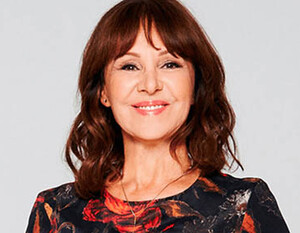 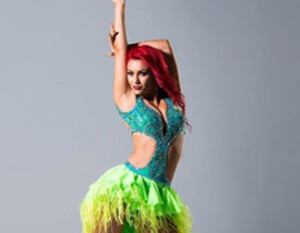 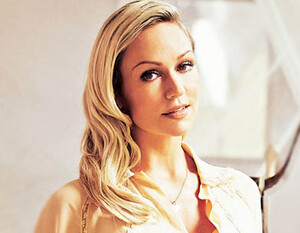