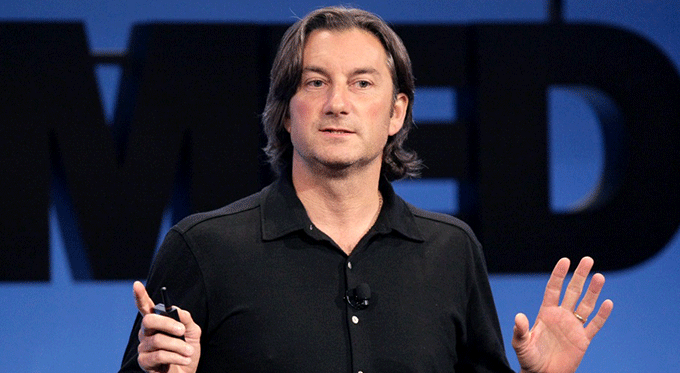 Today, December 1, marks the 28th edition of World AIDS Day. Set aside to demonstrate international solidarity for people living with HIV and to commemorate the spirit of those who have died battling AIDS, this year’s theme is “getting to zero – end AIDS by 2030”.

According to the World Health Organisation, HIV continues to be a major global public health issue and has so far claimed more than 34 million lives. As of 2014 there were approximately 37 million people living with HIV worldwide.

UNAIDS, the Joint United Nations Programme on HIV and AIDS, is looking to implement a fast-track strategy to eradicate the virus in the next 15 years, which would avert 21 million AIDS-related deaths, 28 million new HIV infections and 5.9 million new infections among children.

Technological advances over the years have helped to decrease the mortality rate from AIDS and increase the quality of life of those living with HIV. One such advance is the non-reusable K1 auto-disable syringe, which allows healthcare professional to deliver one injection only.

A small ring etched on the inside of the barrel allows the specifically adapted plunger to move in one direction and not the other. After one complete injection is given, the plunger will automatically lock in place and break if forced, rendering the syringe useless.

Approved by UNICEF, WHO and ISO, the K1 syringe has revolutionised healthcare treatment, and around 4bn unites have been sold in more than 40 countries worldwide.

Marc Koska OBE is the man responsible for this life-saving invention. Born in Bournemouth, he made it his mission to find a solution to the AIDS epidemic in 1984 after reading an article predicting the transmission of HIV through the reuse of syringes and needles.

After years of intense research and study, he concluded that syringe manufacture was the key to the problem, and so designed the K1 model, which has proven one of the most innovative inventions of the 20th century.

With previous appearances as a keynote speaker at the prestigious TED Oxford events at Oxford University, Marc is one of the most inspiring speakers working in the technology and innovation sphere.

To book Marc Koska OBE as the specialist healthcare or technology speaker for your event, contact Champions Speakers by completing the online form or by telephone on: 0207 1010 553.