Winner Of The Great British Bake Off 2018 Unveiled

The television competition that has gripped the nation over the past several months came to an end yesterday when contestant Rahul Mandal was crowned the series’ winner. Facing off against fellow bakers Ruby Bhogal and Kim-Joy Hewlett, Rahul’s baked creations saw him emerge victorious amongst tough competition.

How it all Unfolded 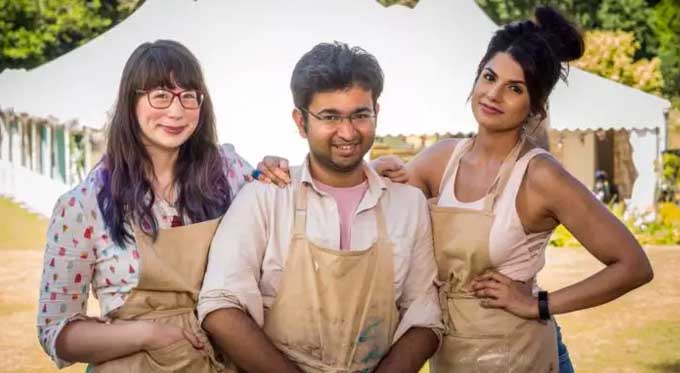 This year’s season finale saw each of the talented bakers undertake several challenges in the hope of clasping victory for themselves.

For the signature challenge, contestants were tasked with creating two different sets of iced doughnuts. The first stage saw each of the contestants receive praise from the programme’s judges – Paul Hollywood and Prue Leith. Ruby’s chocolate rainbow doughnuts were noted for their clever decoration, whilst Kim-Joy’s amaretto creme doughnuts also proved to be a hit with the judges. In turn, Rahul’s doughnuts were complimented for their incredible colour and personality.

With the signature challenge completed, the Bake Off contestants were given little time to rest on their laurels. Before long, the trio headed outdoors to complete the final’s second challenge. The episode’s technical challenge saw the three contestants tasked with creating six pita breads and three dips within the space of ninety minutes.

Most notable of all, contestants had to rely on the use of campfires throughout the second challenge. Contestant Kim-Joy emerged as the winner of the technical challenge, followed by Rahul and Ruby in second and third position respectively. The closeness of the competition became increasingly apparent, with the show’s final challenge set to determine who would become the winner of the show.

Some of the show’s most impressive creations saw the light of day during the finale’s closing challenge, as each baker was tasked with creating a landscape-themed dessert. Tapping into each contestant’s artistic side, the challenge saw each of the three bakers use pastry, biscuits and cake to paint a stunning edible landscape.

The resulting landscapes proved to be incredibly diverse, with each contestant putting their very own twist on the task at hand. Ruby’s pastry mountain – which featured the use of unicorns – made quite the impression on the judges. Whilst her creation was noted for its flavour and height, the fact that it was overcooked held back an otherwise aesthetically pleasing creation.

Kim-Joy, who recreated the famous lost city of Atlantis through the art of baking, also proved worthy of the show’s breathtaking finale. Despite having created a landscape noted for its colour and originality, her dessert nonetheless found some constructive criticism from the judges, who raised questions about her use of ginger.

In what was arguably one of the most original creations of the show’s finale, Rahul set his sights on creating a Victorian-themed rock garden. Trouble arose during this crucial stage of the competition when Rahul’s path to victory was almost blocked by a smashed glass storage container. Having been broken as a result of the heat in the now famous Bake Off tent, Rahul was granted an extra fifteen minutes to compensate for the disaster.

Showing incredible perseverance throughout the episode’s final stage, his creation won praise from the judges for its complexity, taste and originality. As a result, Rahul was crowned the show’s winner during what was to be a nerve-wracking reveal for contestants and viewers alike. 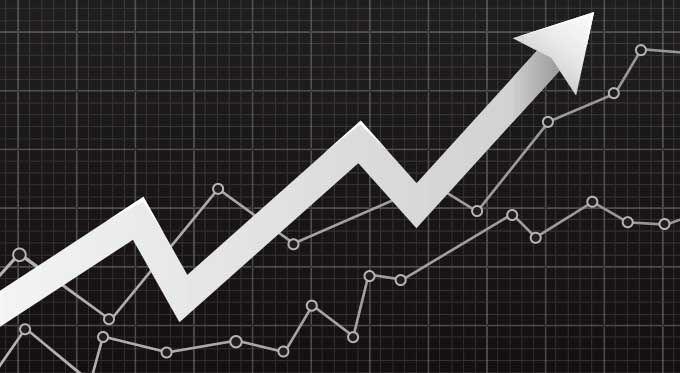 The 2018 season of The Great British Bake Off (GBBO) managed to build further upon an already popular format. Averaging millions of British viewers since its premiere in 2010, the programme was famously moved from its original home with the BBC to Channel 4 back in 2017. Since then, the series has continued to captivate viewers across the United Kingdom and beyond.

Just last year, a mix up by judge Prue Leith – which saw her accidentally reveal the series’ winner on Twitter prior to the finale being broadcast – became the talking point of the season. Since then, the show has continued to feature some of the country’s most exciting baking talent, with many of its winners going on to achieve great success as bakers, celebrity chefs, authors and famous media personalities. As such, the series looks set to continue its success as a highlight of British television broadcasting.

To book a celebrity chef to make an appearance at your cooking demonstration, corporate event or private function, simply contact the Champions Speakers agency by filling in our online contact form by calling a booking agent directly on 0207 1010 553.