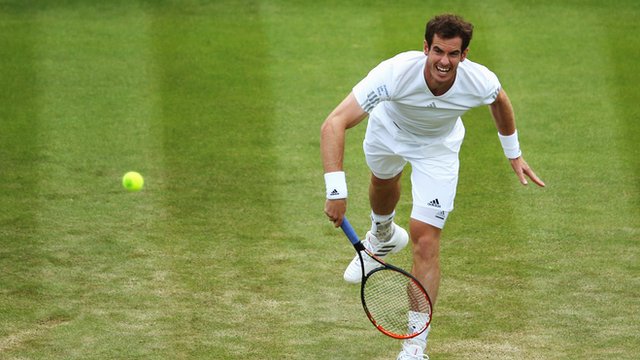 The 2014 Wimbledon Championship has been host to a number of shock defeats and impressive performances. With a number of tournament favourites bowing out far earlier than expected, spectators have enjoyed a new array of fearless young sports stars willing to take on the big shots of the game.

With the likes of David Ferrer losing to Andrey Kuznetsov, Maria Sharpova being defeated by Angelique Kerber and Serena Williams pushed out the competition by Alize Cornet, Wimbledon has taken up the gauntlet of thrilling sport this summer, having been already established by the 2014 Football World Cup.

The latest shock results belong to Rafael Nadal and Andy Murray. Being some of the highest-ranked players in the world, both players were expected to reach at least the semi-final stage of the competition. Meeting World No.144 Nick Kyrgios, pundits expected Rafael Nadal to breeze past his Australian counterpart but the nineteen-year-old had a different idea, smashing Nadal out of the tournament in a storm of winners and aces.

Andy Murray bowed out in straight sets to powerful newcomer Grigor Dimitrov yesterday. In a lacklustre performance, Murray seemed to have his thoughts elsewhere, being comprehensively beaten by an inventive and energetic Dimitrov in just over two hours.

"It's not a crisis - you don't suddenly become an un-champion," said Castle.

"I think he was pretty shocked by the standard in the first set of Grigor Dimitrov and, even though he would have been ready mentally for it, he went out perhaps a step too slow and you get ambushed.”

Champions Speakers have a range of tennis speakers and sporting stars that are perfect for events in this summer of sport, why not browse our website or call the Champions Speakers agency on 0207 1010 553 to find out more today.