Ahead of this year’s Ryder Cup, which took place between 28–30 September, Europe’s most successful ever captain, Tony Jacklin CBE headed to Paris for a variety of engagements. 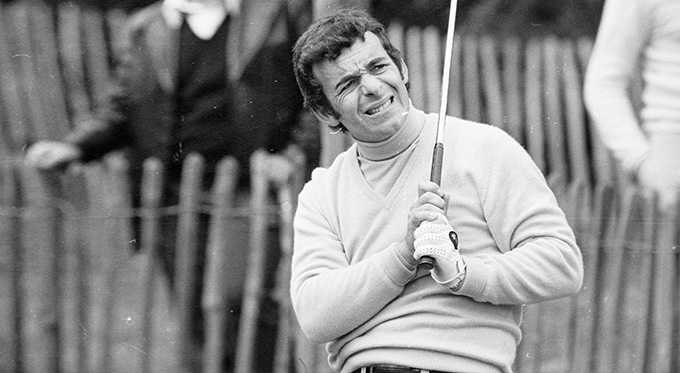 The day before the Ryder Cup got underway Tony took part in a past captain’s match that saw a whole host of ex-Europe and USA captains come together for a special game on the Le Golf National course.

As well as this, he appeared at two events for courier delivery company, UPS, where he discussed his own Ryder Cup experiences. The event was hosted by NBC broadcaster, Steve Sands, and during the event itself, he visited the Hewlett Packard facility, mingling with guests as they took in the golfing action.

For information on how to book any of our fantastic golf speakers, get in touch with the Champions Speakers agency. Call us on 0207 1010 553 or complete our online booking form.