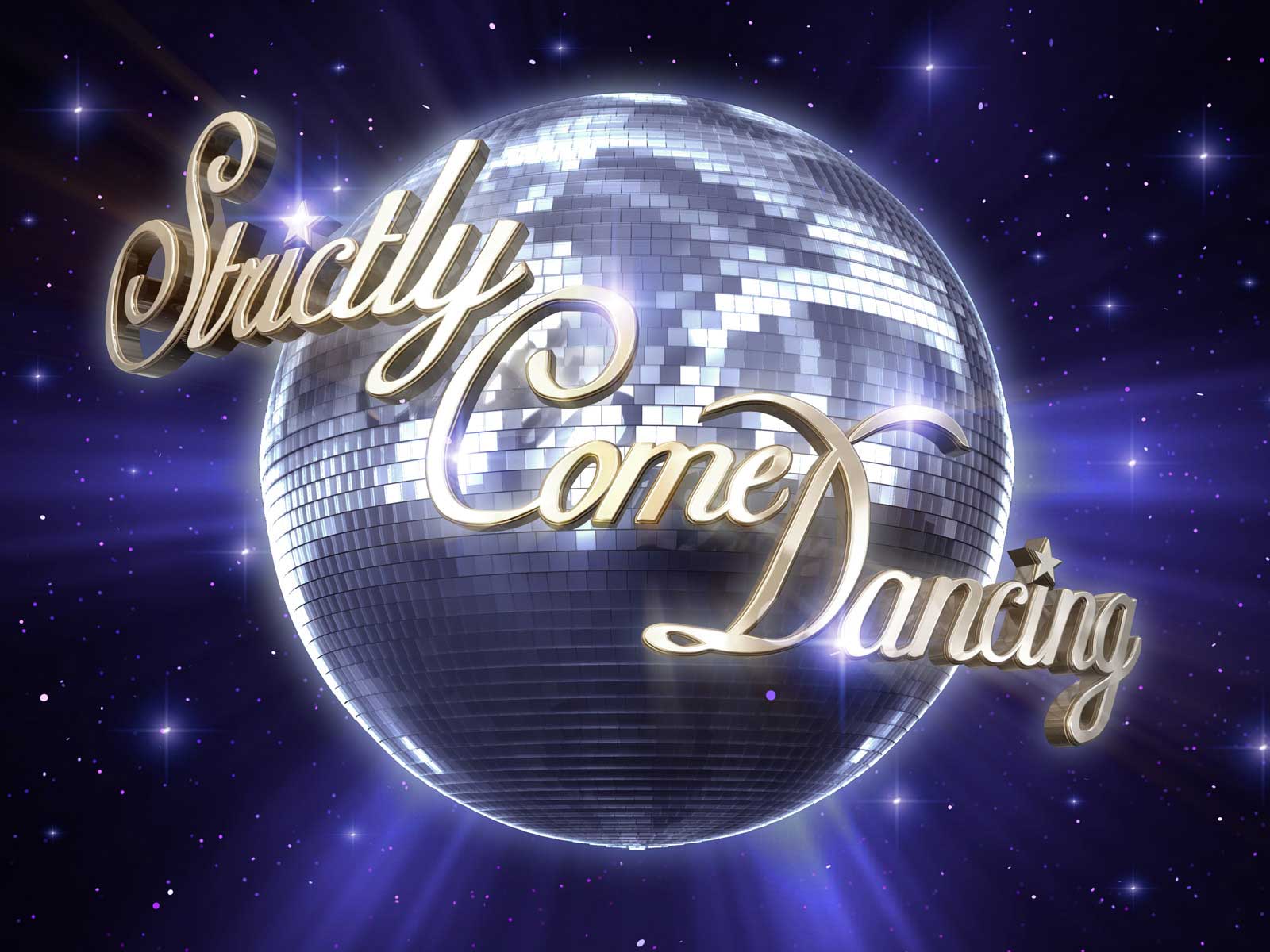 After 12 incredible weeks of competition, the 2015 series of Strictly Come Dancing has finally reached its climax. Four contestants have made it to the final, where they will be aiming to waltz, foxtrot and quickstep their way into the hearts of the judges and the nation in a bid to clinch the famous glitterball trophy.

Actresses Georgia May Foote and Kellie Bright, radio presenter Katie Denham and former Wanted singer Jay McGuiness will battle it out in Saturday’s showpiece to see who will join the likes of Caroline Flack, Harry Judd, Louis Smith and Alesha Dixon in the pantheon of Strictly champions.

At Champions Speakers we boast a number of media personalities who have competed on the immensely popular BBC competition and know what it takes to put on a good show.

Whether a chef, a television presenter, a sportsperson or musician does not matter – the only significant common denominator to compete in Strictly is a passion for fun, entertainment and showbiz. As a result, you know that all our former contestants will feel right at home on your stage, delivering speeches, hosting events and giving your audience an occasion to remember.

To find out more about our celebrity speakers, get in touch with Champions Speakers by filling in our online form today or calling us on 0207 1010 553 today.