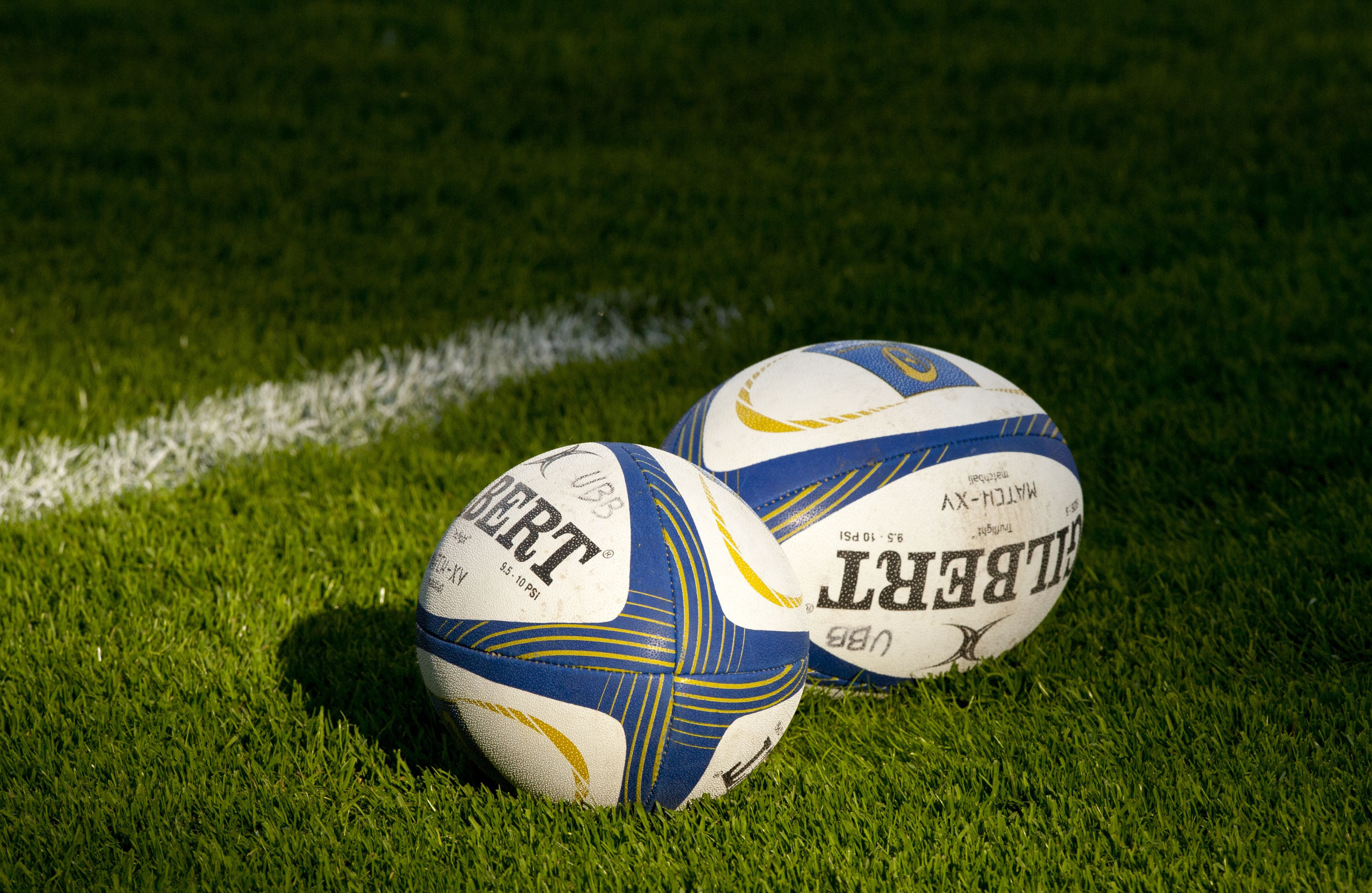 England rolled on for their record sixteenth victory in a row defeating Wales 21-16 in Cardiff, keeping their hopes of second consecutive Six Nations Grand Slam alive and kicking.

Eddie Jones’ side stuttered to a late comeback win yet again, with Wales’ Leigh Halfpenny dragging his team into the lead, kicking 11 points.  However, Owen Farrell, son of dual-code legend Andy Farrell, kept his team in touch, kicking 11 of his own points. Still trailing going into the final ten minutes, it looked too big of an ask for England, until replacement Elliot Daly streaked clear of the opposition to score the game-winning try.

Former Wales fly-half, Jonathan Davies and ex-England hooker, Brian Moore, covering the game for the BBC, agreed that England were more clinical in converting their chances, with Moore commenting: “They were outplayed for long periods but when it came down to taking the opportunity, they found a way to win.”

Scotland couldn’t continue their fine start, succumbing to a 22-16 loss against France in Paris, in a brave display that saw four of the team leave the field injured.

The impressive Stuart Hogg, described by former Lions star Jeremy Guscott as being ‘far ahead’ of his rivals for a starting berth on this summer’s Lions New Zealand tour, scored an early try to give the visitors the lead. France hit back, gaining a 13-11 lead by half-time, through a try of their own.

As Scotland’s players, including captain Greig Laidlaw, began dropping like flies, they buckled, giving France multiple penalties, but staying within touching distance of their opponents. It took two Camille Lopez penalties to seal a narrow win in the end.

Andy Nicol, former Scotland captain, said: “This is where Scotland are at the moment, they have the confidence and ability to win these tight games now.”

Ireland hit back from their opening week loss with a crushing 63-10 demolition of Italy, the biggest win in their Six Nations history.

The choice of many pre-tournament picks for the title, the Irish were upset by the Scots in Edinburgh, but there was no chance of a repeat, as they came roaring straight from the off.

Italy looked out of their depth, as the Irish secured the first-ever Six Nations bonus point five minutes before half-time, showing hints of their strong Autumn form. With a clash against France in Dublin in a fortnight, Ireland may fancy their outside chances at the title.

Here at Champions speakers we have an abundance of rugby legends who are able to offer their expertise on all the latest issues surrounding the game. To book any of our brilliant rugby speakers for your event or conference, complete our online form or call us on 0207 1010 553.