We may have had the World Cup to keep us occupied this summer but there is no denying that the weekly drama of the Premier League has certainly been missed in recent weeks! Tonight, sees Manchester United and Leicester City bring the curtain down on the new season at Old Trafford.

Here at Champions After Dinner Speakers, we have provided a preview of what to expect from the Premier League in 2018/19. 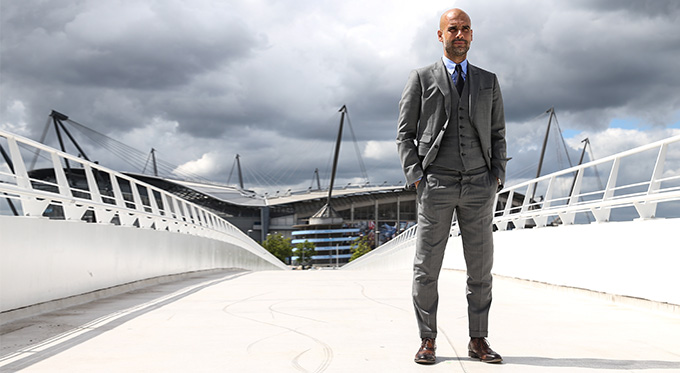 There is no doubting that that Man City will be the team to beat this season after their record breaking season last term. It has been over a decade since anyone won back to back titles, but if anyone can do it Pep’s team can. Formidable in every area of the pitch, the side will be also hoping for glory on the European stage this season. 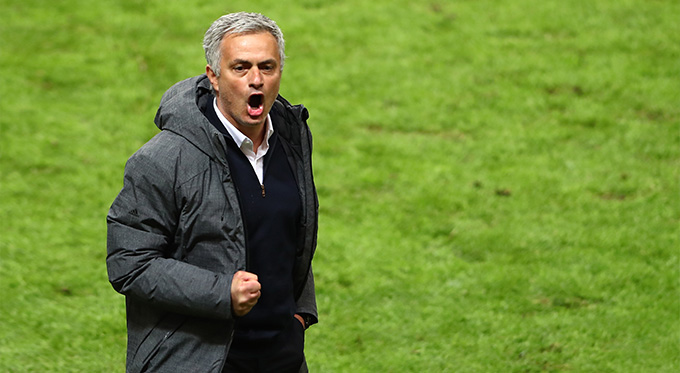 Pre-season hasn’t exactly gone to plan for Mourinho’s men. Following constant accusations last season that his style of play is negative, much of the same has been displayed in recent weeks, causing fans and pundits to heap criticism on the Portuguese manager. He has plenty of talent at his disposal with the likes of Lukaku, Pogba, Sanchez, Rashford etc but high-profile fallouts with players and displaying a constant agitated vibe with the media, are all signs of another possible third season meltdown from Mourinho. The pressure to win the league has not been greater for the Red Devils than it is this season. 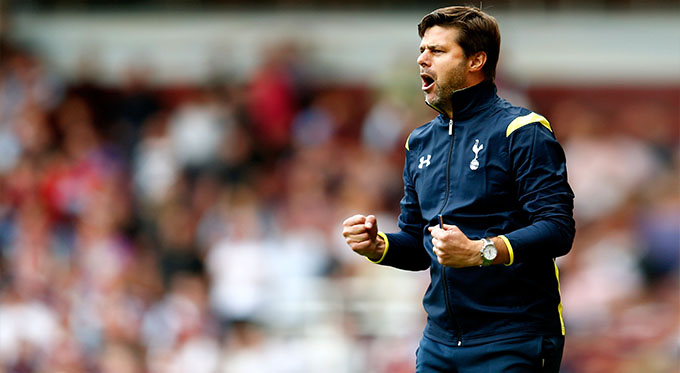 Tottenham seem to be the nearly men of the Premier League. There is no doubting the talent of the North London sides starting 11 with the likes of Dele Alli, Son, Christian Eriksen and talisman Harry Kane, but they seriously lack strength in depth. The lack of incomings this summer has left many fans frustrated, and once again it seems like Spurs are destined to be fighting for a top four place rather than adding significant silverware to their shiny new stadium come May. 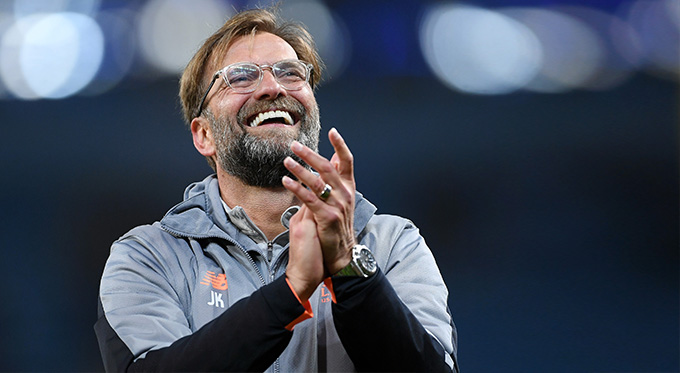 After making it to the Champions League final last season, optimism is at an all-time high for the reds. They’ve recruited well in the off-season, adding much needed depth to the midfield and a world-class goalkeeper they have so desperately craved for years. Most importantly, the team spirit and harmony around the squad is perhaps the best in the entire Premier League. Much of this has to be credited to charismatic manager Jurgen Klopp, and the team will be vying to for their first league title in 28 years. If ‘Egyptian King’ Mo Salah comes anywhere close to his record-breaking form from last season, they will certainly push Man City all the way. 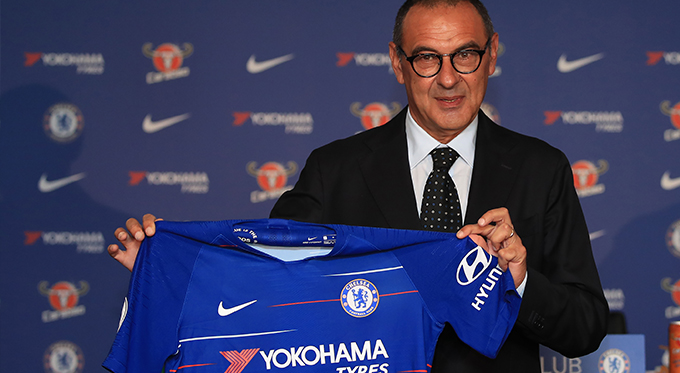 Chelsea seem to go through the same pattern: hire a manager, win trophies, self-destruct, sack manager, hire new manager. However, for former Napoli boss Maurizio Sarri, he might find the winning trophies part more difficult than former managers. Many off the pitch issues surrounding owner Roman Abramovich has affected the club this season, as well as taking too long to dismiss hero turned villain, Antonio Conte who was a dead man walking for what seemed like an eternity. This has meant Sarri hasn’t had long with his squad, and if the Community Shield performance was anything to go by, they are a long way off the likes of Man City. 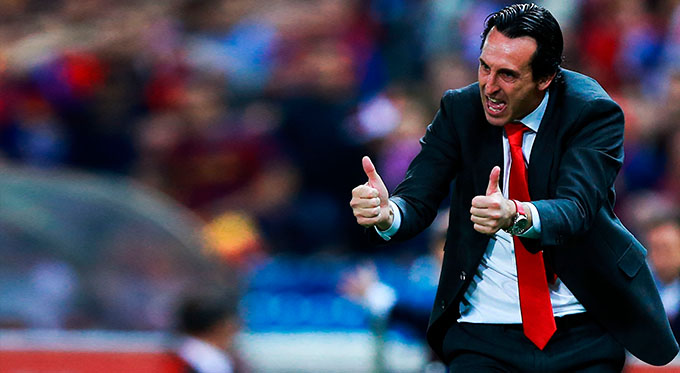 It will seem strange going into the new season without having Arsene Wenger on the touchline for the Gooners, but after over two decades at the helm, it is Unai Emery who will lead the team out in their opening game against Man City. The club seem to have spent sensibly without being overwhelming, and the side are unlikely to challenge for the title. However, a return to the Champions League would be an achievement and one the side are sure to strive for this term. 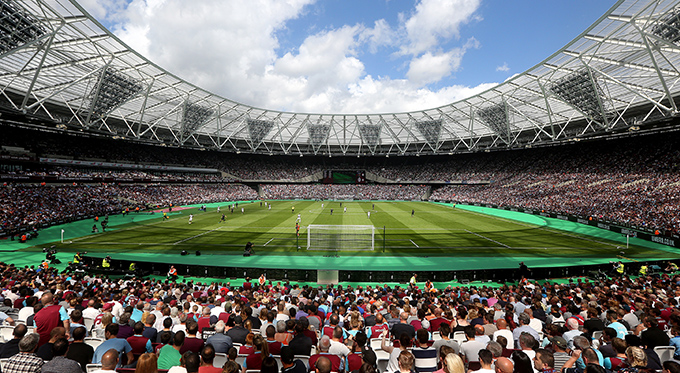 After a somewhat turbulent season for the Hammers, the east Londoners are hoping for more stability this season. In order to achieve this, they have appointed the vastly experienced Premier League manager, Manuel Pellegrini and have made some excellent signings. Lazio star Felipe Anderson was a particularly impressive acquisition and could become the league’s next big thing. 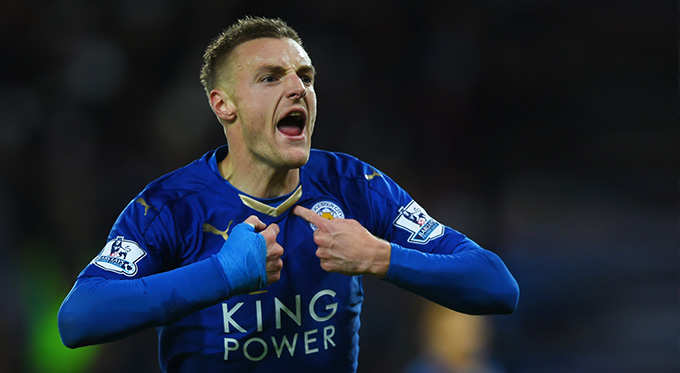 It was an up and down season for Leicester City, and it is sometimes hard to believe they won the league in 2016. Puel may not play the most attractive football in the Premier League, but he took the foxes from relegation trouble, to a comfortable mid-table finish last term. With the talent at his disposal there is no reason why Leicester can’t win the ‘mini-league’ outside of the top six and qualify for the Europa League. 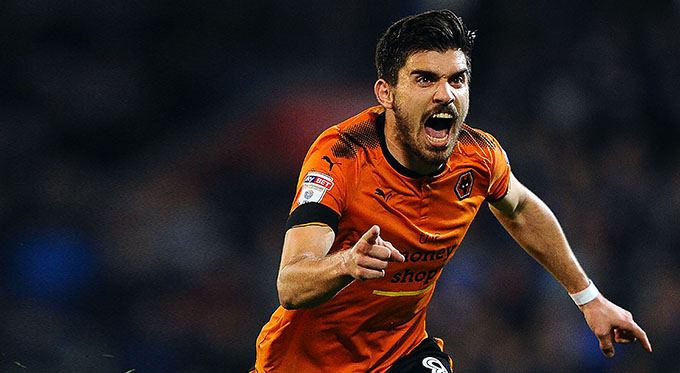 Wolves Portuguese revolution has continued this summer. After romping home to the Championship title last season, the side are looking to continue their good form back in the big time. Super-agent Jorge Mendes has worked his magic once again in the transfer market and the side could push for a top half finish this year. 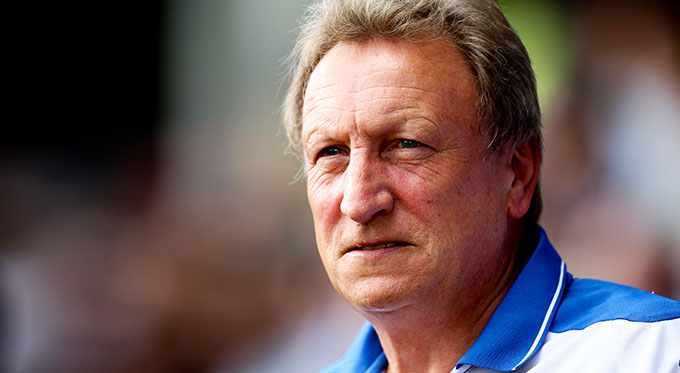 At the start of last season no one would have expected the Welsh side to be promoted back to the Premier League, but veteran manager Neil Warnock worked his magic. A system built on pragmatism and cautiousness didn’t win many friends, but it did win a ticket back to the top tier. However, the bluebirds squad lacks goals, and this is likely to be their undoing. 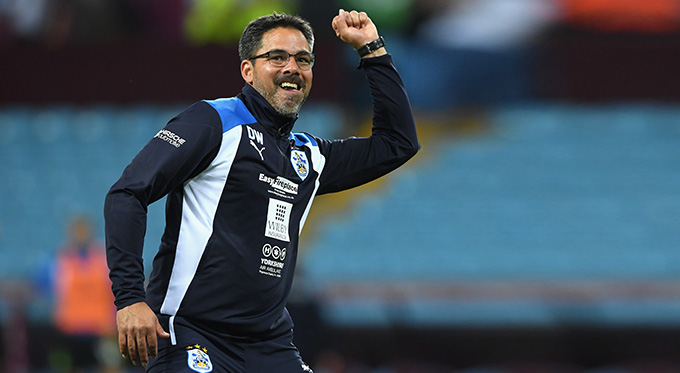 It was something of a miracle that the terriers survived last season when you compared their budget and squad to many of the league’s other sides. David Wagner has been a revelation in Yorkshire since his arrival, but this may be the season that the fairytale ends. A lack of quality signings has left their already thin squad looking devoid of quality in places, however they’ll be keen to prove people wrong once again. 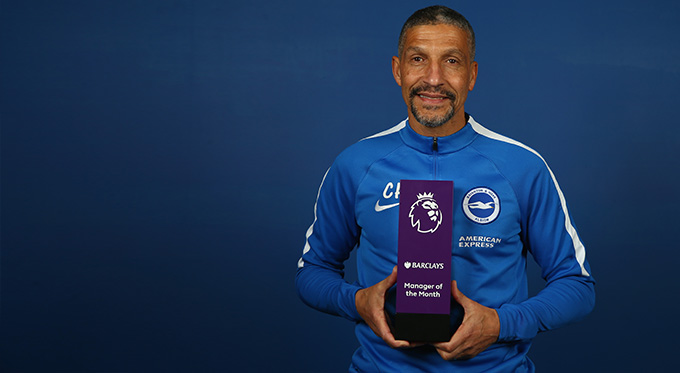 Similar to Huddersfield, Brighton did well to remain in the Premier League last season. They finished the season pretty comfortably in the end, but this season is sure to be tougher. They certainly need to score more goals, but with Wolves and Fulham doing good business since their promotion, the seagulls may be the ones to suffer.

Here at the Champions Speakers Agency, we have a whole host of incredible football speakers on offer, including Kevin Keegan OBE, Harry Redknapp and many more. If you would like to book any of our excellent speakers for your next event, get in touch by calling 0207 10 10 553 or complete our online form.