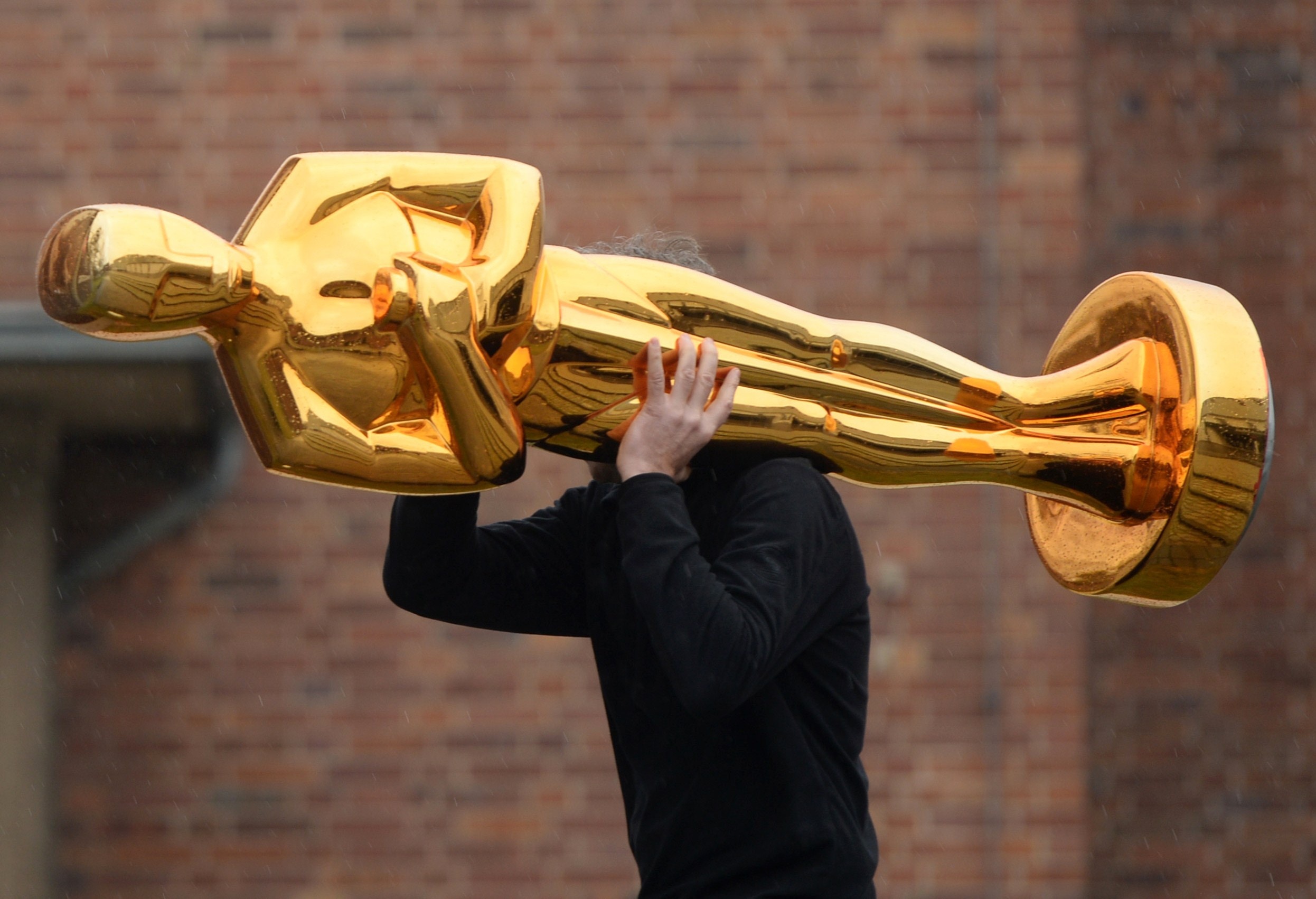 The biggest night of the year for the world of cinema descended into chaos last night at the 89th Academy awards. Moonlight were awarded the prestigious title of best picture but only after the award had initially been given to La La Land, in what will be remembered as one of the most surreal moments in Oscars history.

Warren Beatty and Faye Dunaway were handed the wrong envelope containing information from one of the night’s previous awards and announced that La La Land had won the coveted prize. However, with the entire cast and crew gathered on stage and with their acceptance speech well under way, producers had to interrupt and announce that American drama, Moonlight were in fact the real winners to the shock of audience.

Despite the confusion, La La Land still scooped the most awards on the night taking home six Oscars. This included the best actress award for Emma Stone who said “To the women in this category - you were all so extraordinary and I look up to you and admire you. It has been the greatest honour to stand alongside you. I realise a moment like this is a huge confluence of luck and opportunity so I want to thank Damien Chazelle to be given the opportunity. Ryan Gosling, thank you for making me laugh and always raising the bar and being the best partner on this crazy adventure.”

Casey Affleck won the award for best actor for his part in Manchester by the Sea, meaning he and his brother Ben become the first brothers in history to both win best actor at the Oscars. The film also took home the best original screenplay award. Viola Davis took the award for best supporting actress with Fences.

However, all the talk will be about that mix up with many people saying it is the most memorable moment in the history of the Academy Awards. Emma Stone said “we are so excited for Moonlight I think it is one of the best films of all time. Is that the craziest Oscar moment of all time? Cool! It's going to be history.”

Moonlight director Barry Jenkins said “Very clearly, even in my dreams this could not be true, but to hell with dreams! I'm done with it because this is true. We've been with these guys for so long and that was so gracious, so generous of them. My love to "La La Land," my love to everybody.”

One things for sure, the 89th Academy Awards will live long in the memory!