Here at Champions Speakers, we are always on the lookout to find new personalities to add to our ever-growing roster of speakers. It has come to that time of the month where we introduce you to the newest stars to join us.

With a variety of new speakers joining us in the past few weeks, we thought that we would pick out a few that you might be interested in. 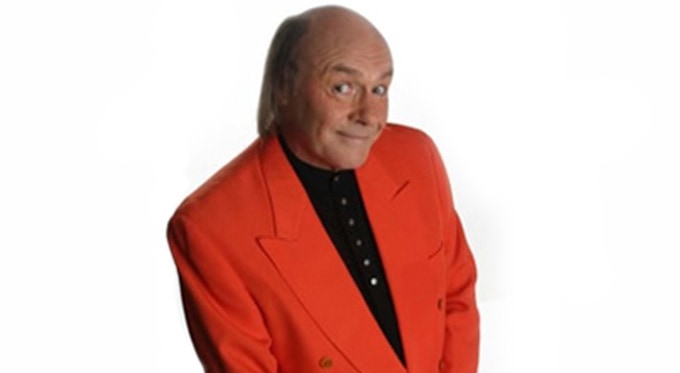 Comedy is a field that is constantly changing, and Mick Miller has changed with it. Getting his big break on ITV’s ‘New Faces’, Miller became one of the most well-known and popular comedians in the country.

Star of ‘The Comedians’, Miller is now equally entertaining on board cruise ships, at corporate functions and in theatres, cabaret clubs and new-style comedy clubs.

Drawing upon a wealth of experience as one of the best British comedians around, Miller has co-starred and worked alongside many celebrities, including the likes of Johnny Vegas. 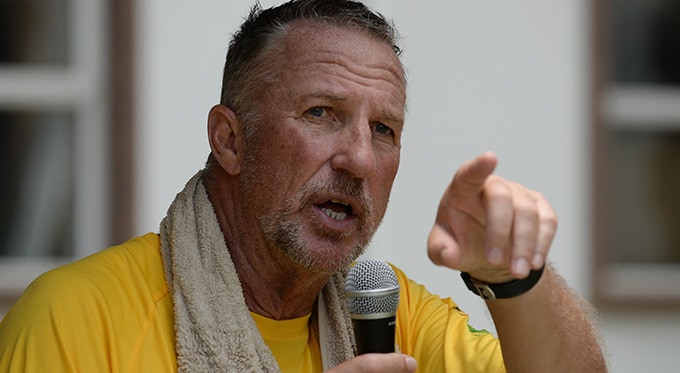 Former English test cricketer and captain, Sir Ian Botham, has been described as a ‘genuine all-rounder’. Scoring a massive 19,399 runs at an average of 33.97, Botham was a leading English cricketer and remains at the forefront of the game today.

Spending the majority of his time at Somerset, Botham held a number of Test cricket records, including highest number of wickets up until April of 2015.

Botham was knighted by the Queen in the 2007 New Years Honours list and, in 2009, was inducted into the ICC Cricket Hall of Fame. 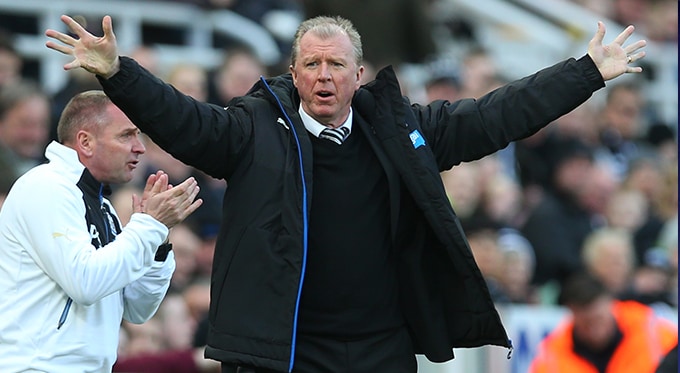 Back in 2006, McClaren was the manager of the England National Team, one of the highest accolades in the game. Beginning his managerial career at Middlesbrough, McClaren saw them win the League Cup.

Following on from this, McClaren became the manager of Twente, with whom he won the club’s first Eredivisie Championship during the 2009/10 season.

Shortly after this, McClaren worked as the manager of German team, VFL Wolfsburg, before moving to English club, Nottingham Forest.

McClaren was then appointed as the head coach of Newcastle United on a three-year deal before returning to Derby County where he had once been assistant manager. 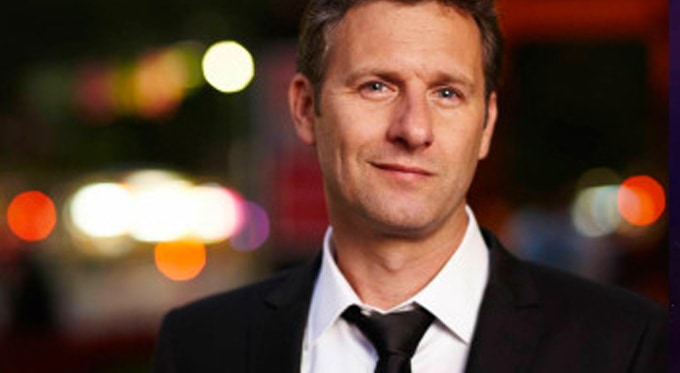 Australian comedian, radio and TV presenter, Adam Hills, is available to book for your next event today.

Hills has appeared on countless TV shows and is best known in Australia as the host of the music trivia show, ‘Spicks and Specks’. Hills has been nominated for an Edinburgh Comedy Award and Gold Logie Award.

Hills began his comedy career at the age of just nineteen and has since produced ten solo shows, which have toured internationally.

A hilarious comedian, Hills has now established himself within the industry and is one of the most recognised and sought after comedians around the world. 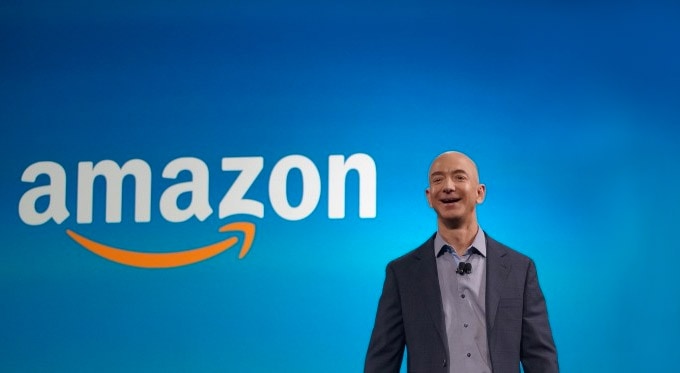 Founder of multi-national online retailer Amazon, Jeff Bezos will go down in history as one of the most successful entrepreneurs around.

Creating Amazon in 1994, Bezos began the company in his garage and has now grew it into the world’s largest internet sales website.

Showing ambition and innovation from an early age, Bezos is now one of the most successful entrepreneurs, operating the world’s largest online retailer, as well as being the owner of The Washington Post and other companies in a variety of industries.

A brilliant after dinner speaker, Bezos is one of the most sought-after and popular speakers in the world.