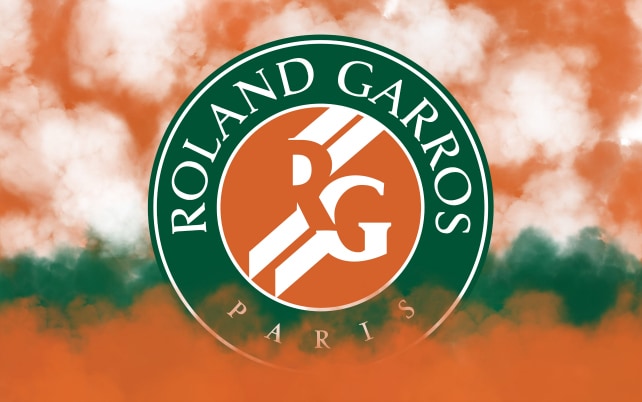 The victory was Nadal’s ninth in Paris, the Spaniard setting a new record as the first man ever to win a major tournament on that many occasions and bringing his total of Grand Slams to 14, level with Pete Sampras but still 3 short of Roger Federer’s record 17 wins.

The hot conditions of around 27°C at Roland Garros proved problematic for both players but Nadal coped better than his frustrated Serbian opponent, eventually winning 3-6, 7-5, 6-2, 6-4. This latest victory once again confirms Nadal’s status as ‘The King of Clay’ and cements him as the greatest play ever to have have graced the surface. His French Open record is almost perfect, reading 66 wins against just the 1 loss at the hands of Robin Soderling back in 2009.

Saturday saw the Russia’s Maria Sharapova take on the Romanian Simona Halep for the women’s title. The 22 year old Halep, having made her first ever Grand Slam final, had been tipped in many quarters to come out on top. She has been in great form of late and has risen to the number 3 spot in world on the back of some fantastic tennis but there were question marks about whether the occasion would get to her.

Conversely, the 28 year old world number 5, Sharapova, is known for her mental steeliness and it was ultimately that very quality that saw her through in ruthless fashion. She took her second French Open title and fifth Grand Slam 6-4, 6-7, 6-4. Despite struggling with her serve she was brutal in punishing the mistakes of the young Romanian. For her part, Halep looks a very strong prospect for the future.

The tennis world now turns its attention to the grass courts. The top male players prepare for the upcoming Wimbledon tournament at Queens Club in Kensington and the leading ladies get to grips with the grass at Eastbourne.

No pressure, then, Andy!

Champions Speakers have a range of tennis speakers to talk at events and corporate functions. To discuss options for your event, simply call our celebrity sales team on 0207 1010 553 today.