Momentous year for rugby to be capped off with Varsity Match 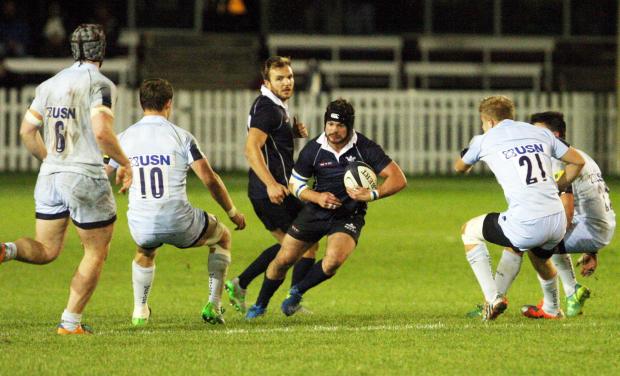 It has been a bumper year for rugby. To begin with, we had the Six Nations championship, with three sides in with a shout of winning the main prize on the final day.

Wales set the benchmark with a 61-20 victory over Italy, but Ireland’s 40-10 demolition of Scotland saw them overtake the Dragons at the top of the table and leave England needing to beat France by 26 points or more to win the title.

Stuart Lancaster’s charges ended up playing out a 90-point epic against their neighbours over the Channel, but in the end their 55-35 victory left them six points behind Joe Schmidt’s ultimately triumphant side.

Up next was the Rugby World Cup in England, a sensational tournament where the hosts crashed out at the first hurdle, Japan recorded the most amazing upset in the history of the sport with a win over two-time champions South Africa, and New Zealand asserted their dominance over the game by rampaging to a ground-breaking third Webb Ellis win.

To wrap things up, the biggest fixture in university rugby will be taking place this week, and it has been given a massive boost thanks to one of the men set to play in the game. Oxford University RFC and Cambridge University RUFC will line up at Twickenham for the 134th Varsity Match, with the latter side expected to feature Jamie Roberts, a Wales international with 74 caps.

The 29-year-old, who has starred in two World Cups and also played for the Barbarians and British & Irish Lions, is a qualified doctor currently studying for an MPhil in Medical Science at Queens’ College, Cambridge, making him eligible to add a Blue to his already comprehensive list of achievements in the sport.

At Champions Speakers we boast a multitude of high profile rugby speakers who, like Jamie, have achieved sensational things in the game, both on the pitch and off it – former players such as Gareth Thomas, a retired Welsh international with 100 caps who made history as the first openly gay professional rugby union player when he came out in 2009.

To book rugby legend Gareth Thomas as an after dinner speaker for events with the Champions Speakers agency, or to find out about all our other speakers, simply fill in our online form or call us on 0207 1010 553 today.