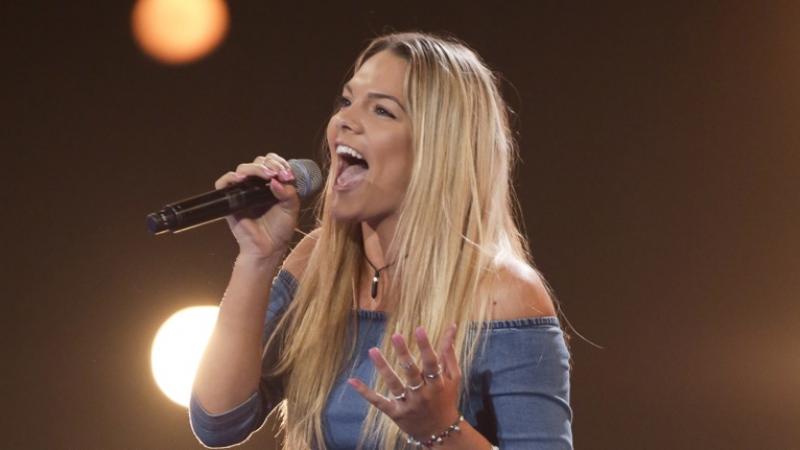 We are now in the final week before Christmas, and in the world of showbiz it means another series of The X Factor has concluded – and 12 seasons on it continues to go from strength to strength.

Louisa Johnson has sensationally become the show’s youngest winner as the 17-year-old beat off competition from dynamic duo Reggie ‘n Bollie in front of an audience of 8.4 million to secure herself a record deal with SyCo, Simon Cowell’s record company.

Singing a cover of Bob Dylan’s Forever Young, the Essex teenager is favourite to bag the coveted Christmas Number One this weekend, which would make it the show’s eighth yuletide success since 2004.

Louisa will be following in the footsteps of some wonderful talents including Little Mix, Alexandra Burke and Leona Lewis, who have all had great success in the music industry following their victorious stints on the show.

Champions Speakers can count dozens of successful X Factor acts among its vast repertoire of famous personalities that can be booked for public appearances, performances and after dinner speaking duties.

Sam Bailey, winner of the 2013 series, is one such individual. The Skyscraper hitmaker not only achieved a Christmas number one, but her album, The Power of Love, reached top spot in the UK and was certified Gold.

We also have the incredibly talented Andy Abraham on our books. The 2005 runner-up has vast experience on tour, appearing as lead vocalist in History of the Big Bands, Boogie Nights and musical Godspell while also representing the UK in the 2008 Eurovision Song Contest.

To book Sam Bailey or Andy Abraham for your event, or to enquire about our other X Factor stars, contact Champions Speakers by completing the online form or by telephone on 0207 1010 553.