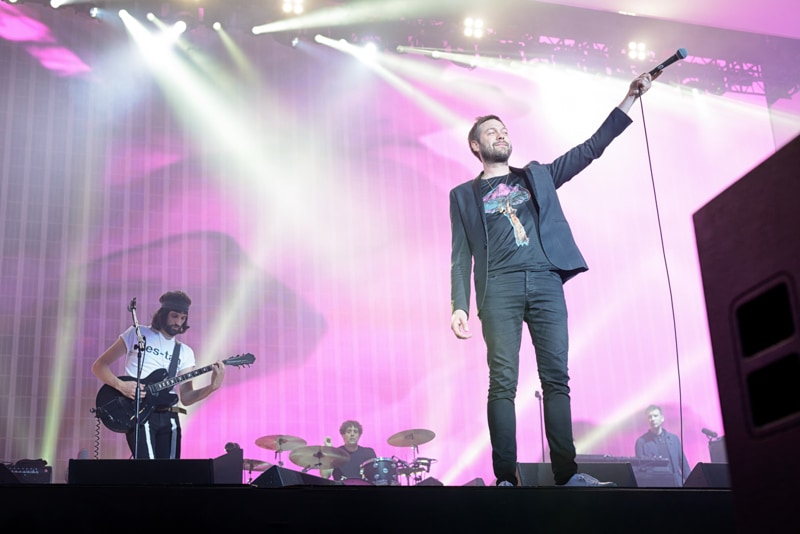 Leicester rock giants Kasabian celebrated their ten-year anniversary at the city’s Victoria Park with a huge homecoming concert. Over 50,000 people flocked to the sold-out event to watch one of the nation’s most popular bands perform their biggest hits from each of their five albums.

Support came from DJ Zane Lowe and Beardy Man, Jagwar Ma and Rudimental, before Kasabian took to the stage at 9pm. Excitement built up as a huge clock counted down the seconds before the band took to the stage.

As well as performing songs from their number one album ‘48:13’, the band performed favourites from their back catalogue including ‘Fire’, ‘Club Foot’, ‘Shoot the Runner’ and ‘Underdog’.

Kasabian performed with all their usual intensity and energy and it was obvious that this concert meant a great deal to the entire band. This weekend, the band will close the show at Glastonbury when they headline the Pyramid Stage in front of an even bigger crowd.

“From the Shed, to this, to Glastonbury” – Kasabian’s frontman Tom Meighan summed up exactly how far the band has come in ten short years. As the fans filtered out of the park, they continued to sing one of the band’s best-loved hits ‘LSF’ long after Kasabian had left the stage.

Champions Speakers has a fantastic array of music acts available to liven up your event. Browse through our bands and solo artists to find the perfect one for you. Fill in a form online or call 0207 1010 553 to speak to one of our agents. 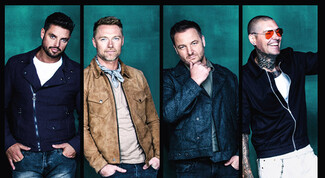 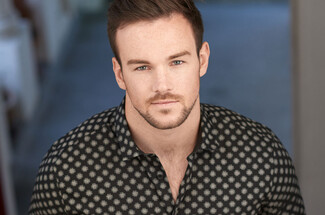 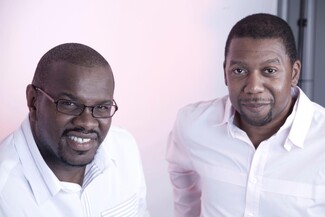 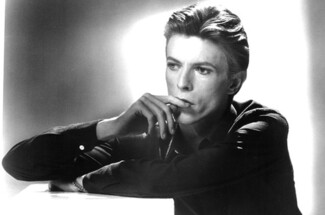