How AI Has Developed Over The Last Ten Years

For most people, the thought of artificial intelligence (AI) sounds like something out of the latest Hollywood blockbuster. However, as technology advances so has the development of AI and over the last decade, it has started to become more and more commonplace in people’s everyday lives.

In 2007 one of the world’s oldest scientific journals, the Philosophical Transactions of the Royal Society B-Biology, released a special edition on AI outlining their predictions for what will happen in the future. The very first recognisable venture into the world of AI can actually be traced all the way back to 1943 when scientists McCulloch and Pitts had the idea to create ‘artificial neurons.’

One key area which looks set to only get bigger is self-driving cars. In 2009 Google built the first car which drives itself and they, alongside sustainable automotive market leaders Tesla, are leading the way in revolutionising the industry. In 2015, Tesla released brand new software that included autopilot capability.

Originally focusing on parking assist, Tesla’s founder Elon Musk has since claimed that by 2019 he hopes that self-driving cars will be the norm on roads all over the world. He has even predicted that drivers will be able to sleep in their cars throughout journeys. 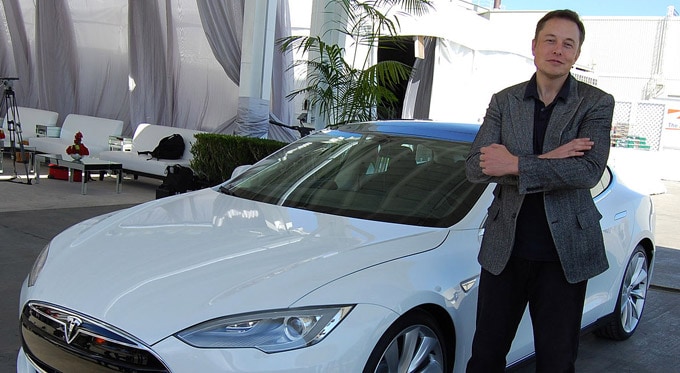 The benefits of AI are seemingly endless, but so too are the potential pitfalls. Some of the world’s biggest films have included plots that have seen robots defeat humans, and this is an area of discussion that has fascinated the greatest minds in the field. While this, at least for now, is not a possibility, AI has shown it is capable of beating the human brain in other ways.

The board game Go is popular in Korean culture and Google have developed their own computer programme called AlphaGo to play the game. In 2015 the programme overcame Go champion Fan Hui 5-0 showing just how far technology has come in recent years. Similar programmes have also been developed which have defeated international poker players. With the ability to improve by playing itself, this sort of AI is being improved and developed all the time.

It can be argued that video gaming has always had an element of AI involved when you consider how the player often competes against the computer during games. In 2010 Xbox went one step further when they released their new Kinect function. An award-winning development, Kinect allowed people to play games without the need for a controller. Using a 3D camera and infra-red technology, Kinect became the first ever video game to use human motion capture technology. Now, that seems like a long time ago.

10 years ago, the basic tasks your mobile phone could perform were: calls, text and internet browsing. Now that has all changed. In 2011, Apple developed Siri, a personal assistant tool that users can communicate with, ask questions and give instructions to. Google and Microsoft quickly followed suit launching their own versions. Now, Siri and Cortana are a consistent feature on smartphones with people using them during their day to day lives.

So much is up for discussion in this rapidly changing area, and the way AI and technology merge, the future of AI and current trends in the field have all become hot topics, able to captivate the most discerning of delegates.

As a leading speakers agency we have a whole host of keynote speakers on artificial intelligence. You can view our extensive selection of digital disruption and artificial intelligence keynote speakers today. For booking information simply call 0207 1010 553 or complete our online form. If you would like to browse or explore our recommendations, why not read our 5 Must-Have AI Speakers post.