Harry Redknapp Crowned 'King Of The Jungle' In I'm A Celebrity… Get Me Out Of Here! Final

After three weeks, thousands of critters and a whole host of laughs, it’s official, Harry Redknapp is the King of the Jungle. Last night saw the curtain come down on the 2018 series of I’m a Celebrity… Get Me Out of Here! with former football manager, Harry Redknapp, coming out on top.

‘Arry, as he is affectionally known in the world of football, was a clear frontrunner on the show and last night saw him beat The Inbetweeners actress, Emily Atack and actor and singer, John Barrowman MBE to the crown. 11 million people tuned in last night to see his victory, and here at Champions After Dinner Speakers, we have provided a run-down of some of Harry’s best jungle moments.

Never Shying Away From The Bushtucker Trials 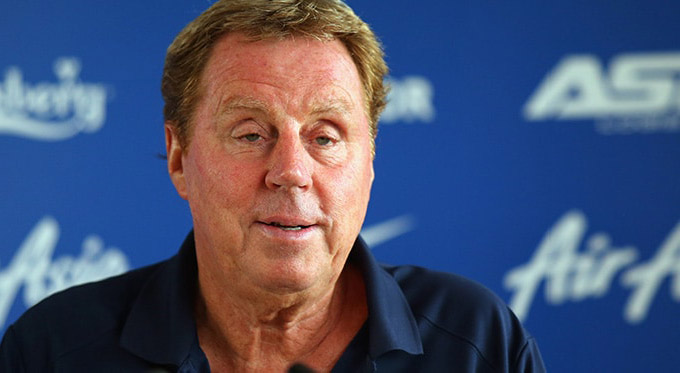 Whether it was being covered in insects, spending time in a rat-infested underground chamber or taking on the thrills and spills of the celebrity cyclone, one of Harry’s jungle highlights was the fact that he gave every challenge and Bushtucker trial his absolute all.

In total Harry took part in six Bushtucker trials as well as a variety of other challenges during his time in the jungle. And, despite the gruesome and terrifying nature of the trials Harry always had his campmates at the forefront of his mind. Keen to not let his campmates down, Harry took on whatever what was put in front of him. This was reflected in the number of stars he won earning an impressive 33/33 stars throughout the series. More than any other campmate. 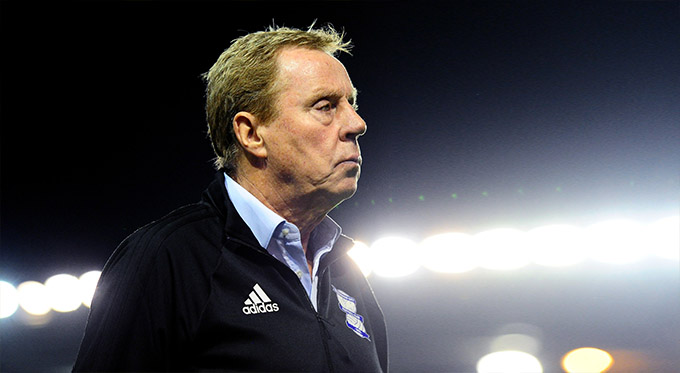 He said it himself “football management is a lonely business.” For some people going into a show such as I’m a Celebrity… Get Me Out of Here! with complete strangers could be daunting. But Harry took everything in his stride. Socialising with people who had little to no interest in football, was probably something Harry dreaded but he embraced the experience and made friends for life. This included learning to rap with X Factor star Fleur East, being taught how to do the floss dance and singing with John Barrowman.

Upon being crowned winner of the competition, he explained: “It’s taught me how to laugh again. When you’re a football manager it’s a serious business. It’s a lonely business.” And, Harry certainly had an impact on his fellow campmates. James McVey described him as a ‘true gent’, Nick Knowles called him a ‘legend’ and Emily Atack posted on social media that he was my king. 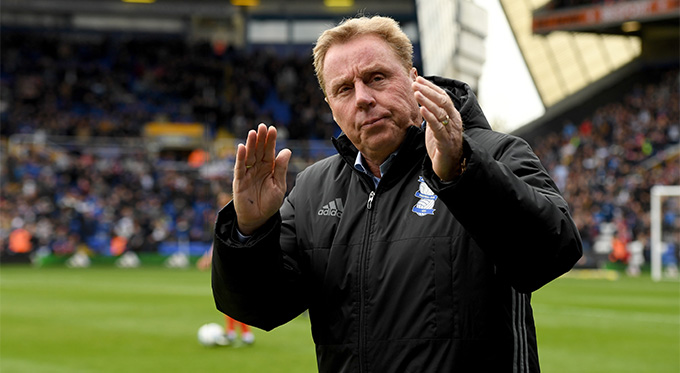 Together since the age of 17, Harry and his wife Sandra have been inseparable for more than 50 years. Being without Sandra for three weeks was one of the most difficult things for Harry going into the jungle, and he constantly talked about her with his fellow campmates. Arguably one of the stand-out moments of the series came when the celebrities loved ones surprised them in the jungle. Harry’s reaction to Sandra’s brief jungle entrance was truly heart-warming and demonstrated just how much love he has for his wife.

If you would like to book Harry Redknapp for a wide-range of engagements, get in touch with the Champions Speakers agency today. Call us on 0207 1010 553 or complete our online contact form.