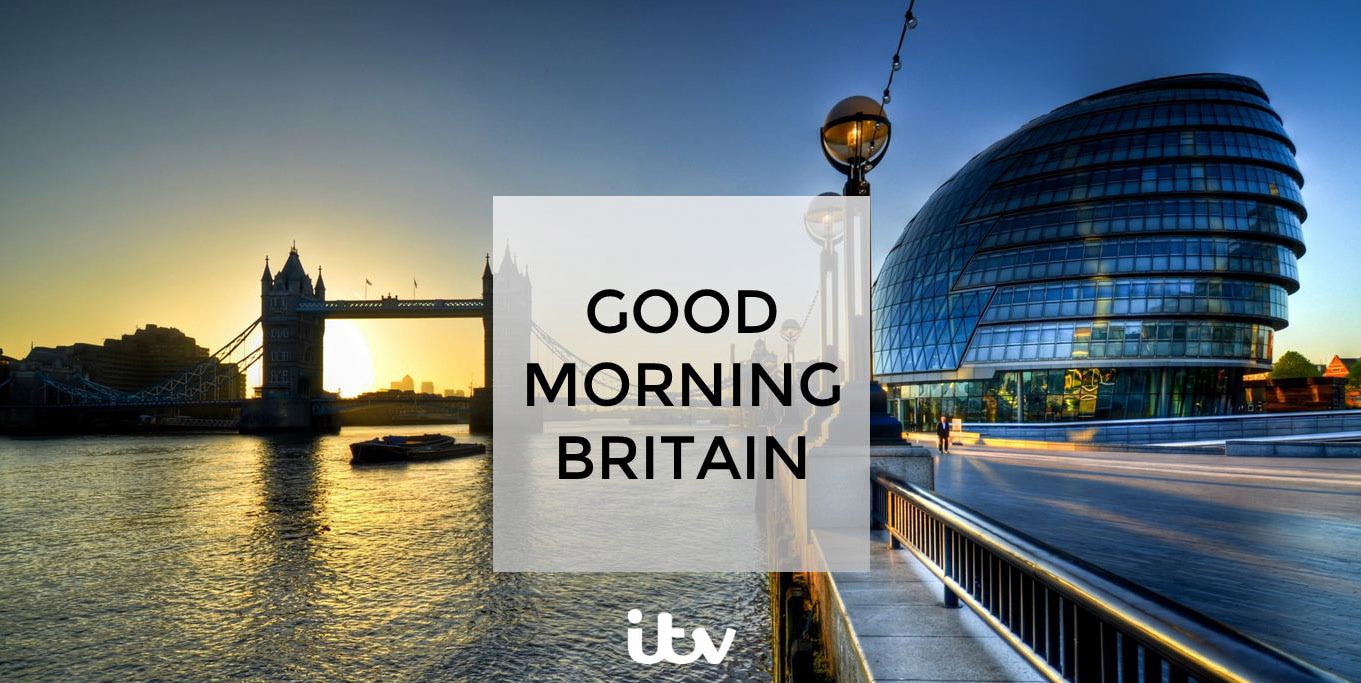 Following the collapse of ITV’s flagship morning show, Daybreak, a new breakfast show, Good Morning Britain has launched today to take its place and aims to compete with the ever-popular BBC Breakfast.

Presenters include Ben Shephard, Charlotte Hawkins, Sean Fletcher and Suzanna Reid, and the format aims to mirror popular morning television programmes in the US including Good Morning America. With a mixture of news, entertainment and celebrities, ITV’s new offering hopes to be more successful than Daybreak which lasted less than four years and had as many editors in that time.

Reid is rumoured to have been lured away from her role on BBC Breakfast by a deal worth a reported £400,000. Louise Minchin has been presenting BBC Breakfast alongside Bill Turnbull since Reid left. An announcement about a permanent replacement is expected in the autumn.

Comparisons have been between Reid’s appointment and Daybreak’s big-money swoop for Adrian Chiles and Christine Bleakley in 2010.

Good Morning Britain launched with exclusives from Paul O’Grady and One Direction and met with mixed reviews, though how popular the new format will remain to be seen.

To book any of Champions Speakers’ fantastic celebrities and after dinner speakers, browse through our selection online or contact one of our dedicated agents on 0207 1010 553 today.