It has now been four days since the country turned out to vote for the next Prime Minister and the fallout from Fridays result continues. The result was closer than anyone (Theresa May included) could have predicted, as the Conservatives faltered losing 13 parliamentary seats and Labour rallied gaining 30.

The country was faced with its second hung parliament in seven years with Theresa May seeking a deal with Northern Irish party the DUP as she seeks a deal which will allow the Conservatives to govern. With many people, including Labour leader Jeremy Corbyn, calling for Theresa May to resign as Prime Minister after the result, and has even been described by former chancellor George Osbourne as ‘A dead woman walking.’

So, what happens now and what does it all mean? Here at Champions Speakers, we hope to answer some of the biggest questions surrounding the result. 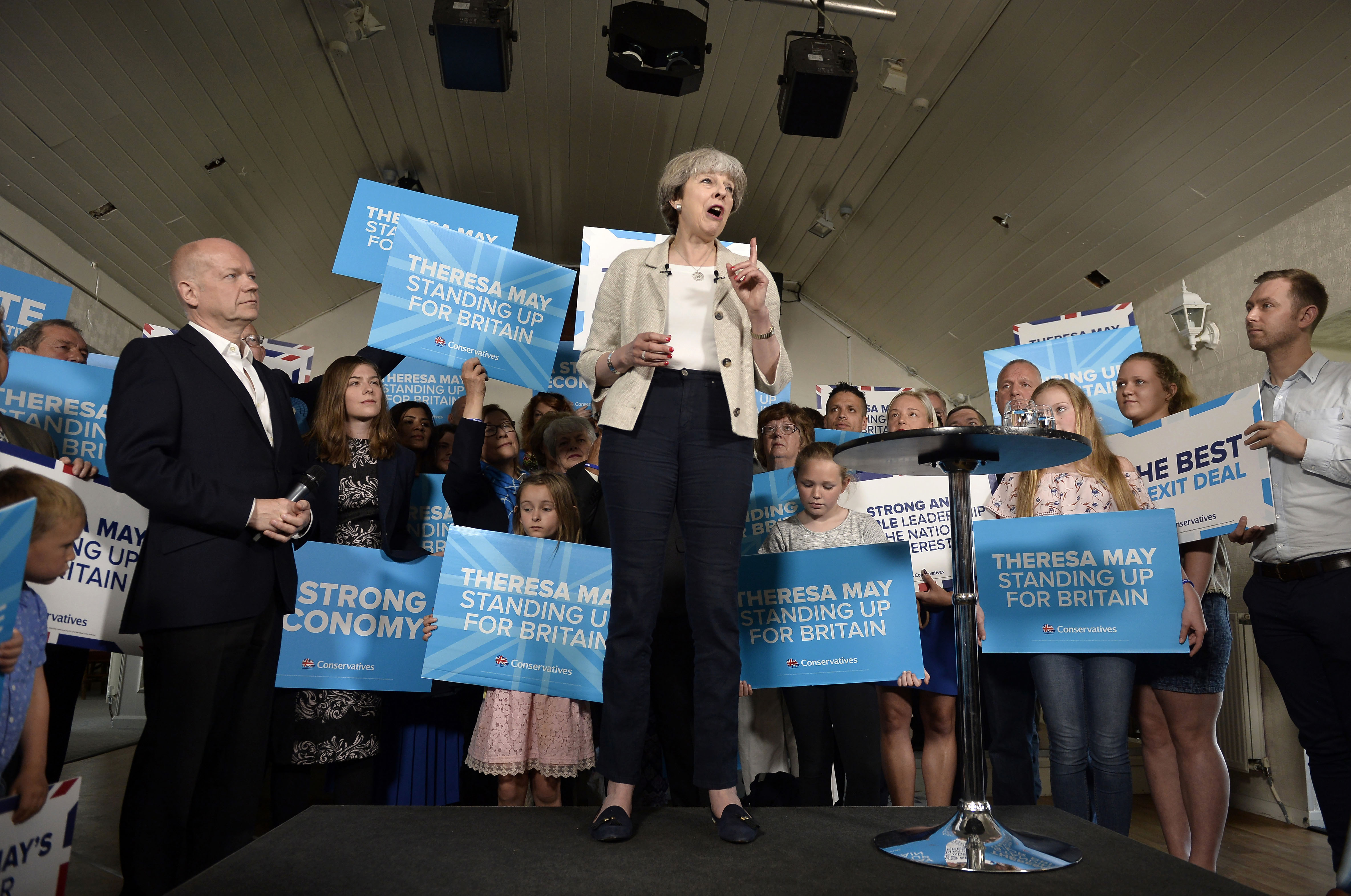 What is a hung parliament?

Before David Cameron won the 2010 election we had gone more than three decades without seeing a hung parliament but now we have seen two in less than a decade. The phrase is used when no single political party gains an absolute majority of seats in parliament. As we use the first past the post voting system here in the UK it meant that to win the election outright a party would need 326 seats to get this majority.

In the end the Conservatives won 318 and Labour 262 meaning that no party received the amount of seats required for a majority government.

Why is Theresa May still Prime Minister?

Despite a poor showing at the polls the Conservatives are still the biggest party in the House of Commons and they have been in dialogue with Irish party DUP about gaining their support in key votes, particularly in regard to the budget. However, this is not a coalition like we saw in 2010 between the Conservatives and Liberal Democrats.

Instead it will be called a ‘Confidence and supply’ agreement which in simple terms means the DUP will agree with the Conservatives but are not tied down to support them on all issues. With the DUP’s 10 seats it means that between them they would represent a majority even if they are not in an official coalition. However, you can be sure that even with the DUP’s backing Mrs May will not be pleased with Labour’s 30 seat gain which gives them more of a voice in the commons.

Who are the DUP?

Prior to Friday you would be hard pressed to find many people outside of Northern Ireland who had even heard of the DUP. this was demonstrated when their official website crashed several times as people across the country googled the party.

Full name the Democratic Unionists Party, they currently represent the biggest party in Northern Ireland with more seats than opposition Sinn Fein. They are currently led by Arlene Foster who is meeting Theresa May later today for talks.

They are very pro-union in their beliefs and big supporters of Brexit which could be significant as the UK’s negotiations with the EU edge ever closer. Socially conservative their routes go back to 1971 and since their rise to prominence in this election some of their moral stances have been questioned. Specifically, they oppose same-sex marriage and abortion. One of their MP’s Sammy Wilson was once Northern Ireland’s environment minister despite being a devout clime change denier.

Where we go from here is anyone’s guess but here at Champions Speakers, we have an abundance of fantastic political speakers who can share their expert views on the latest developments as they happen. Perfect for all events and conferences, call us on 0207 1010 553 or complete the online form for more information.