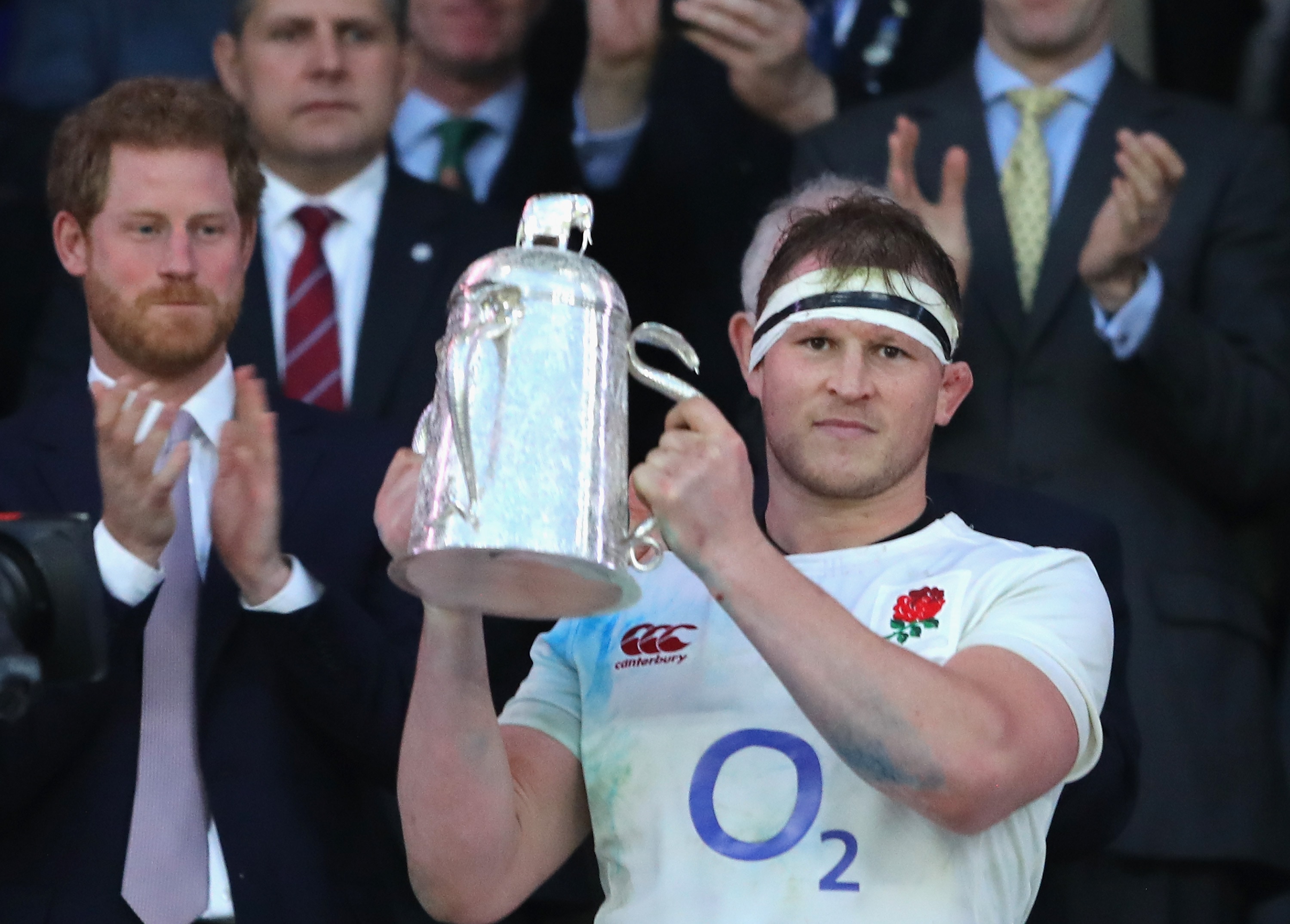 England have retained their Six Nations crown and equalled New Zealand’s world record of 18 consecutive test wins in a row, following a sensational 61-21 victory over Scotland. In front of a sell-out crowd at Twickenham, England put a remarkable seven tries past their oldest rivals, including a hatrick for Jonathon Joseph, two for Danny Care and one each for Anthony Watson and Billy Vunipola.

Having already beaten the 14-match consecutive winning run record set by England’s 2003 World Cup winning side, which featured the likes of Martin Johnson, Neil Back and Lawrence Dallaglio, England now hope to immortalise themselves in sporting history by beating New Zealand’s world record when they come up against Ireland in Dublin on Saturday.

However, it will be no easy task with Ireland fighting it out with Scotland, France and Wales for a runners up spot so England will want to remain focused in Dublin.

England continued their Calcutta Cup dominance, having won every one since 2009 and Scotland’s hopes for a first Triple Crown since 1990 were also dashed in London on Sunday. The game was the first-time England had ever scored more than 44 points against Scotland, and only the second time they had ever won by a 40-point margin.

Here at Champions Speakers we have a whole host of outstanding rugby legends who have won the biggest trophies on offer in the game. They are able to demonstrate their expertise at a range of private and corporate events and conferences. For booking information on any of our speakers simply call us on 0207 1010 553 or complete our online booking form.