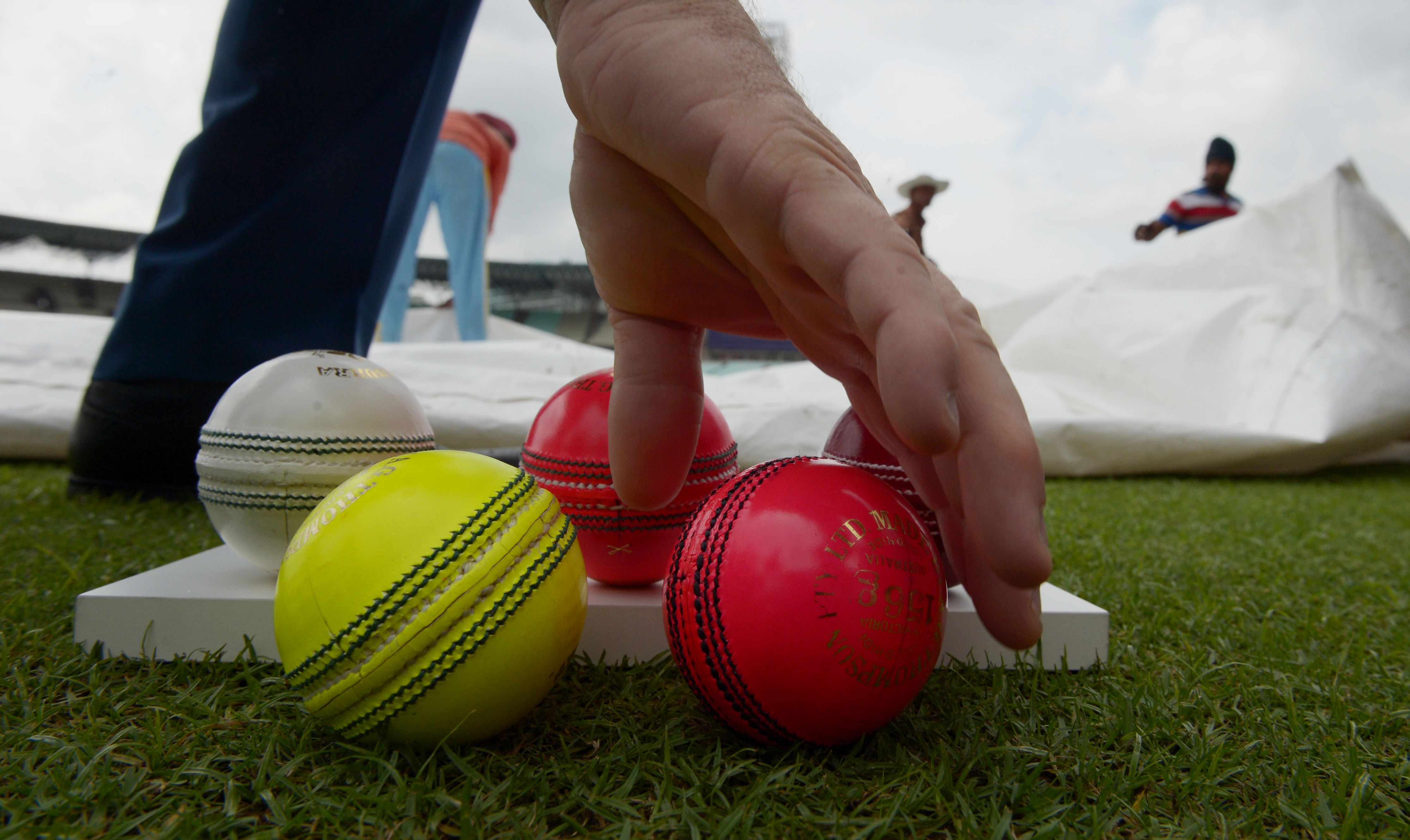 In preparation for the ICC champions trophy, to be held later this year in England, the national side has headed across the Atlantic for a three match ODI series in the West Indies starting in Antigua on Friday. England will be keen to avenge to World T20 final defeat suffered back in April 2016, the match being remembered for the last over drama seeing West Indian lower order batsmen score Brathwaite hitting four consecutive sixers off the bowling of Ben Stokes.

The series also offers a chance to immediately bounce back from the 2-1 series defeat suffered at the hands of India back in January. England will be boosted by the return of key player Alex Hales for the tour.

The series also has a number of interesting sub plots. Fridays match will be the first chance to Joe Root in action since being named the new England test match captain by ECB CEO Andrew Strauss after Alastair Cook stepped down. Strauss has given Root a strong backing and expects him to be a success in the role, stating: “He is universally respected by his team-mates, passionate about driving the Test team forward and extremely excited about the prospect of leading his country. Making his debut in 2012 at the age of 21, and going on to establish himself as one of the premier batsmen in all forms of the game, demonstrates his drive, determination, cricketing intelligence and an ability to learn that will serve him well in his new role.”

Another former England captain, Michael Vaughan OBE agreed that the move the appoint Root, was a positive step for English cricket and hoped it would help his batting, comparing him to current India captain Virat Kohli, commenting "He is more likely to become Kohli and move his batting on to another level with the responsibility of captaincy.”

The series will also be the first time England stars Ben Stokes and Chris Woakes will feature since the IPL auction. This years auction saw a record fee of £1.7 million paid for England super star all rounder Ben Stokes. Stokes will feature for Rising Pune Superkings and come up against other fellow England team mates including Tymal Mills, Jos Butler and Chris Woakes, the last of which was bought for £504,140 by the Kolkata Knight Riders.

The West Indies are missing a number of key players, including Chris Gayle, Marlon Samuels, Dwayne Bravo and Kieron Pollard while England are at almost full strength, making them strong favourites for the series. England have the chance to lay down a marker to their international rivals, ahead of the upcoming ICC Champions Trophy starting in June.

To keep up to date with how England get on, tune into Test Match Special on BBC radio with expert commentary and analysis from Champions speakers Jonathan Agnew, Emily Rainford Brent and Sir Curtley Ambrose.

Here at Champions speakers we have an abundance of cricket legends who are able to offer their expertise on all the latest issues surrounding the game. To book any of our brilliant after dinner cricket speakers for your event or conference, complete our online form or call us on 0207 1010 553.