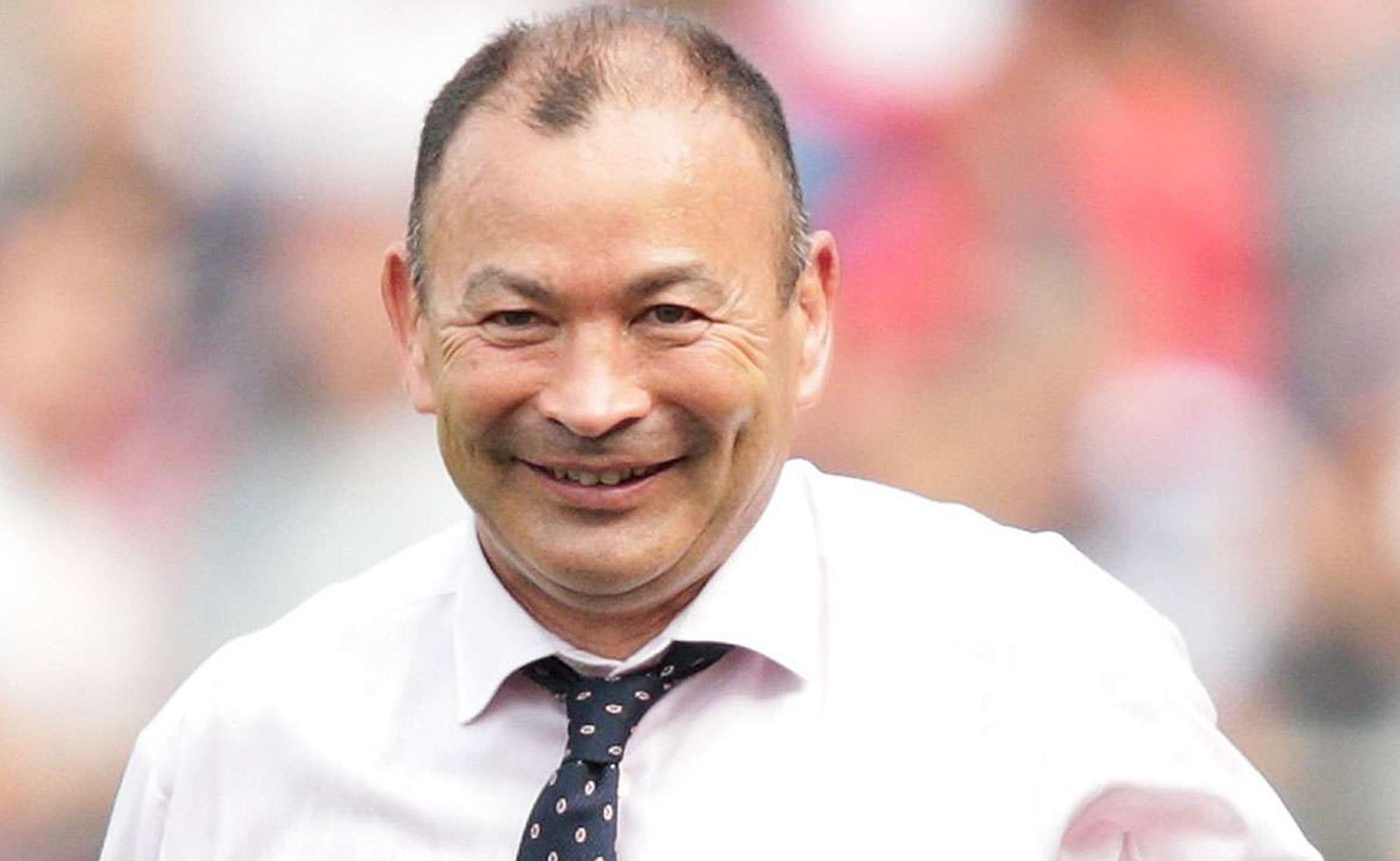 As the dust settles from the Rugby World Cup, every nation that took part in the competition will be mulling over their performances and results at the tournament, with a view to either build on their progress or go back to the drawing board and come back stronger next time around.

No team will be more eager to move on and rebuild than England, whose home tournament ended with Stuart Lancaster’s side becoming the first host nation to exit the World Cup at the group stage.

Today, the Rugby Football Union opened a new chapter by appointing Eddie Jones as England’s first foreign head coach – the 55-year-old Australian has agreed a four-year deal and will start in December. A straight-talking, skilled coach with plenty of pedigree, he guided Japan to their historic 34-32 win over South Africa in September – the biggest rugby shock of all time.

Eight years earlier he was technical director of the Springboks as they sealed their second Webb Ellis Trophy in France, and prior to that, he led Australia to the World Cup final in on home soil. His first match will be England's Six Nations opener against Scotland at Murrayfield on 6 February, part of a rebuilding process which will culminate in the World Cup four years from now in Japan.

The hope will be that he can match the exploits of Sir Clive Woodward OBE, whose guidance saw England become the first, and so far only, Northern Hemisphere nation to lift the Webb Ellis Trophy. The finest moment of English rugby to date, Clive’s management helped form a cohesive team with the perfect blend of flair, power and engine, helping them get the better of the most formidable nations in the world.

An experienced and intelligent speaker, Clive’s articulate and compelling account of his time coaching the greatest Northern Hemisphere rugby team of all time is sure to engage audiences and provide invaluable advice for business and social groups alike.

To book World Cup winner Sir Clive Woodward OBE as an after-dinner speaker or event host with Champions Speakers, simply fill in our online form or call us on 0207 1010 553 today.