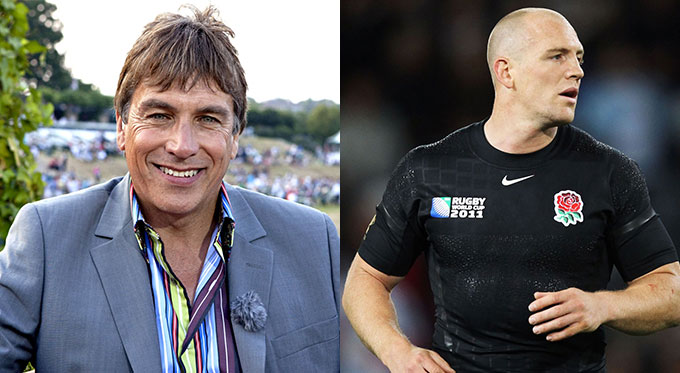 Champions Speakers have enjoyed a great start to 2015 and, with this being the year England is to host the Rugby World Cup, we are pleased to confirm the booking of a key member of the 2003 World Cup winning team for a high profile charity black tie dinner at Rugby Union headquarters, Twickenham.

On the evening of Thursday August 6th The Prince’s Trust, an organisation that does vital work supporting 13 to 30 year old who are unemployed and those struggling at school and at risk of exclusion, held a charity function in order to raise precious funds.

The event saw an auction and raffle as part of the fundraising and BBC Sport’s broadcaster John Inverdale hosted a special Question & Answer session with Mike Tindall MBE, who played outside centre at the Telstra Stadium on that fateful night in Sydney back in 2003.

To book either Mike Tindall or John Inverdale with the Champions Speakers agency, simply fill in our online form or call us on 0207 1010 553 today.