Football fans all over the world will turn their attentions to Cardiff for the biggest match of the season as Juventus take on Real Madrid in the 2017 Champions League final. The Italian giants are vying to win their first European crown since 1996 whilst Real Madrid are hoping they can become the first team in the Champions League era to successfully defend their trophy.

With some of the best players in world football on show, it is sure to be a fantastic spectacle for with two contrasting footballing styles going head to head. Here at Champions Speakers, we have a variety of football speakers including Jamie Carragher, Peter Schmeichel and Jose Mourinho who have won the prestigious trophy and can discuss their experiences in the competition.

Below we offer our take on what can be expected tomorrow evening. 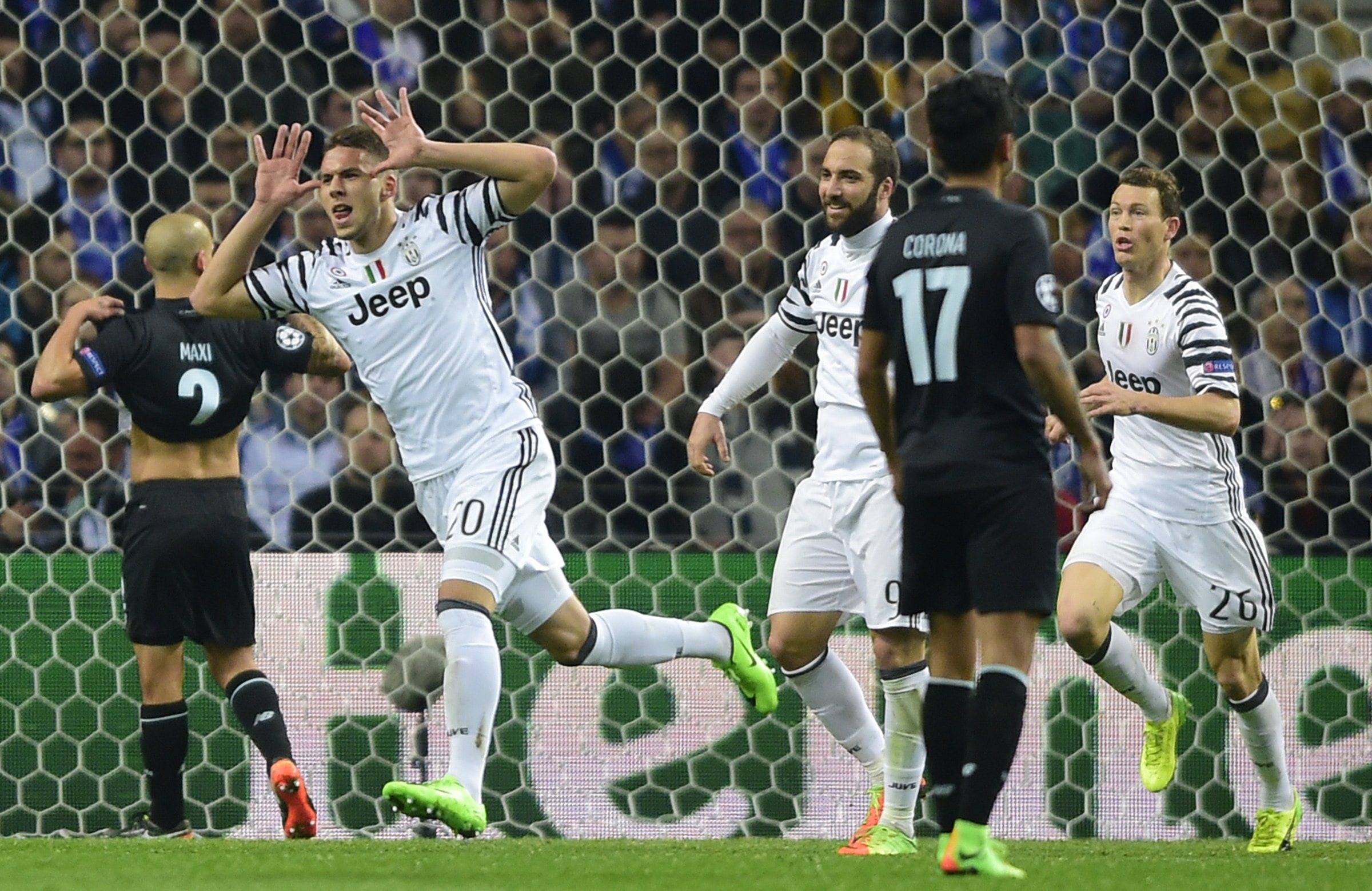 There is no doubting the Italian team’s capabilities on the domestic stage winning the last six Serie A titles but when it comes to European football they have been less successful. With only two European Cups to their name, their last victory came in 1996 when they defeated Ajax on penalties after a 1-1 draw.

However, after falling short in the 2015 final to Barcelona, the old lady as they are affectionately known will be hoping to go one better tomorrow. Max Allegri has built his team’s success this season on a solid defence only conceding three goals in the entire campaign.

With a fully fit squad to choose from, Juve will look to the flawless back three of Chiellini, Bonucci and Barzagli to keep things tight in front of legendary keeper Gianlugi Buffon who is hoping to win the Champions League for the first time and add the only domestic medal missing to his collection. This will then allow former Real Madrid striker Higuain upfront to try and thwart his former teammates. 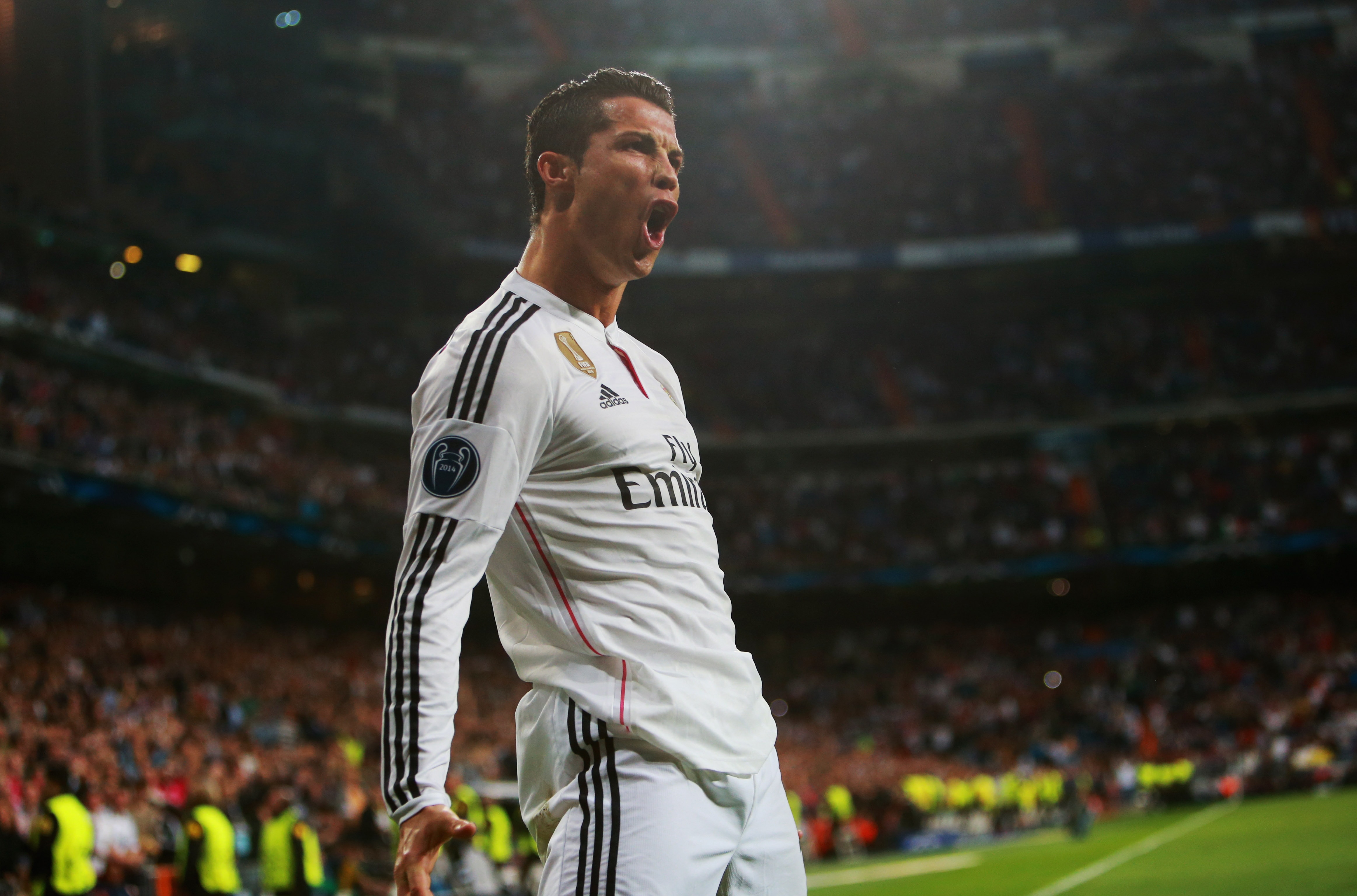 Unlike their Italian counterparts, the defending champions do have somewhat of a selection headache. With 10 players effectively picking themselves, Zinedine Zidane will have to choose from an inform Isco or to deploy Gareth Bale in the city of his birth and hope that he can produce the goods in an injury-hit season for the Welshman.

Having won more European titles than any other club with 11, they will hope that their more direct style of play in the centre of the park will pay dividends. The Galacticos clearly have superior attacking options but it will be a tall order if they are to break down Juventus’ defence.

However, they do have the added bonus of having a certain Cristiano Ronaldo in their ranks. The all-time top goalscorer in the competition’s history, Ronaldo has scored 10 so far, this season and if he scores twice will pip his nemesis Messi to the golden boot.

Whilst it won’t be as obviously defence vs attack as the Juventus/Monaco semi-final there is no getting away from the fact that both team’s strengths lie in different areas of the pitch. The game will be tight and chances could be at a premium so it will be important they are not wasted.

It may well come down to who has the best attacking options on the bench and so with this in mind, Real Madrid may just edge it.

Champions football speakers have former players, managers and current pros on our roster all who can provide an expert assessment of the match or any other football related matters. To book simply call us on 0207 1010 553, or fill out our online booking form.