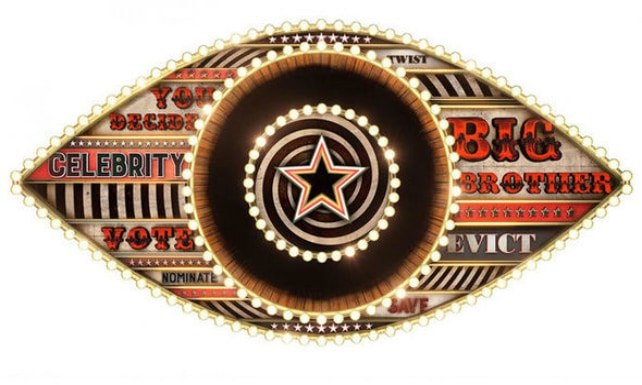 With the arrival of the New Year, the first reality TV show on the calendar is Celebrity Big Brother, which begins on 6 January. Once again we will bear witness to arguments, backstabbing, tears and unlikely bonds – and once again it will make for fantastic television.

The line-up for the 2016 series of the popular show sees 16 contestants battle it out to become King or Queen of the CBB House. Among these are ex-Eastenders actors John Partridge and Daniella Westbrook, former Hollyoaks star Stephanie Davis, politician Winston McKenzie, Strictly Come Dancing professional Kristina Rihanoff, former WAG Nancy Dell’Olio, and a host of reality TV stars such as TOWIE’s Gemma Collins and Geordie Shore’s Scotty T.

The show's producers have promised "unwelcome surprises" for the stars, while revealing "the BB garden has been transformed into a Whitechapel style foggy street scene with a Victorian pub snug" – all in all, it is geared up to be a smash hit and will be the subject of many watercooler conversations for the remainder of January.

CBB’s stars, along with previous contestants, will be in high demand once their stint in the House comes to an end given the high amount of publicity, so be sure to beat the crowds and check out all the celebrities on our books.

Christopher Maloney, runner-up in the 2012 series of The X Factor and CBB 2016 contestant, is a star you can book through Champions Speakers. The Liverpudlian brought fans to tears and judges to their feet with his first audition on the music show, and soared through to the final stages of the competition – testament to his wonderful singing abilities and charming personality.

To book Christopher Maloney as a performer or solo artist for your entertainment event, or alternatively as a speaker, actor or contestant on your show or in your production, contact Champions Speakers through the online form or via telephone on: 0207 1010 553.