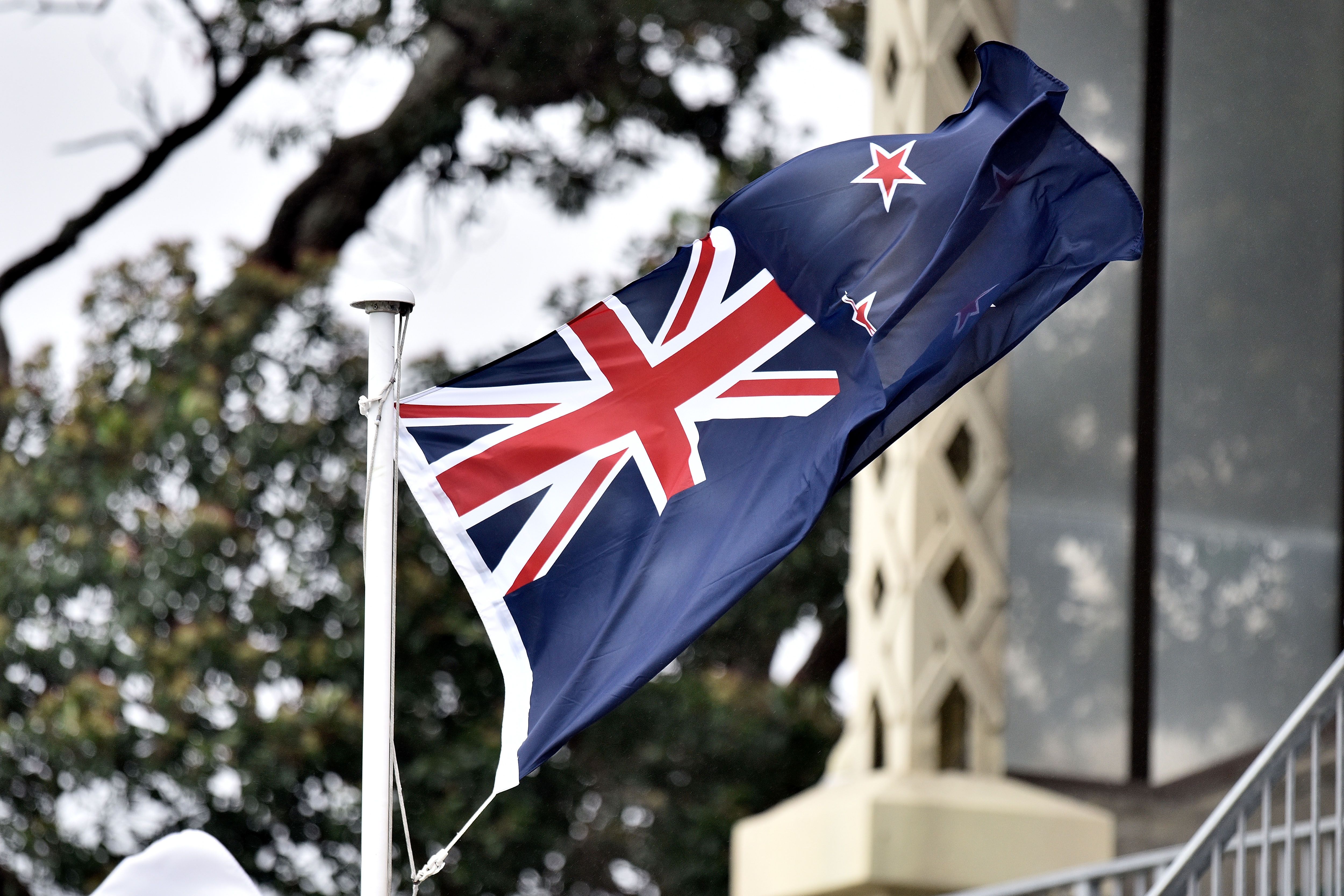 It seems hard to believe that it has been four years since the British & Irish Lions toured Australia in 2013, but in just two months’ time the team will be back in the southern hemisphere and touring New Zealand. Since the team last got together, captain Sam Warburton has lost his Wales captaincy to Alun Wyn Jones and coach Warren Gatland has lots of decisions to make prior to naming his squad on 19 April.

One position that Gatland will be paying particular attention to when naming his 37-man squad, is the props. It is likely he will take three looseheads and three tightheads. It is almost inconceivable that England Six Nations hero Mako Vunipola won’t make the cut and Leinster loosehead Jack McGrath is tipped to have a starting role. This means Joe Marler, Cian Healy, Rob Evans, Gordon Reid and Gethin Jenkins will be fighting it out for the remaining four positions.

The Lions record against New Zealand is less than impressive with a win percentage of just 16%, losing 29 times to the all blacks and winning only six matches. It will undoubtedly be a tough test going up against the world champions but the team will be boosted by their 2-1 series victory against Australia in 2013.

The usual warmup matches prior to the main test series have also been put in place and the Lions will come up against a New Zealand Barbarians team, Super Rugby’s Blues team and then will face four rugby union club sides. These are: Crusaders, Highlanders, Chiefs and Hurricanes. The Maori All Blacks team which only includes players of Maori descent will also test themselves (as is tradition) with a match against the Lions.

The series will take place between 3 June- 8 July and here at Champions Speakers agency we have a whole host of former Lions players who can discuss their time representing the team as well as provide expert analysis on the 2017 series.

Neil Back became the oldest lion in the team’s history in 2005 during the teams last tour of New Zealand. The former England and Leicester Tigers flanker played in three Lions series’ and during his after-dinner speaking occasions he can talk about the impact this experience had on his career.

The Lions most capped player of all time is Willie McBride MBE playing 17 times for the team. His outstanding leadership qualities saw him captain the team during their most successful series in South Africa in 1974. With a number of fascinating anecdotes from this time, Willie is one of the best rugby speakers on the circuit.

With a grand total of 66 points scored for the Lions, Gavin Hastings is the teams highest scorer in test matches. A Scottish rugby legend, Gavin captained the Lions during their 1993 tour of New Zealand and played in all three of the tests during the 1989 Australia tour.

Here at Champions Speakers we have a whole host of outstanding rugby legends who have won the biggest trophies on offer in the game. They are able to demonstrate their expertise at a range of private and corporate events and conferences. For booking information on any of our speakers simply call us on 0207 1010 553 or complete our online booking form. 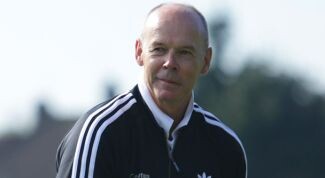 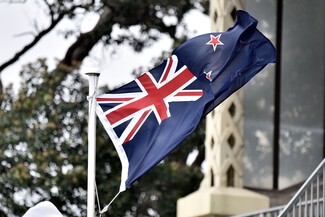 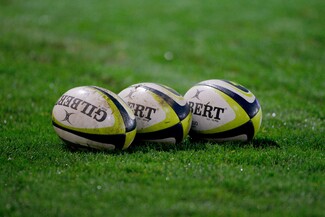