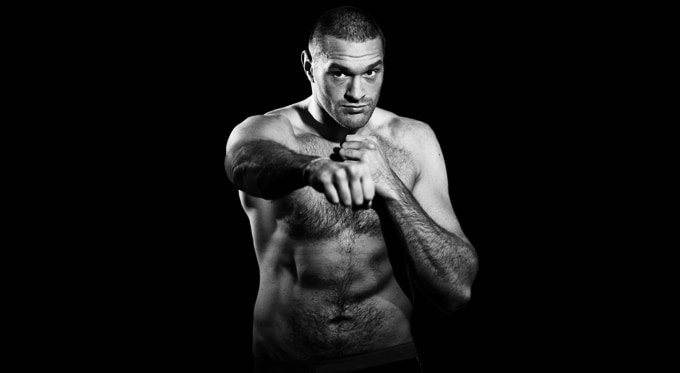 With the year drawing to a close, the time has come to honour Britain’s most exceptional sportspeople for their achievements in 2015. The BBC Sports Personality of the Year has seen 12 individuals shortlisted for the prestigious award, to be presented at the SSE Arena in Belfast on 20 December.

The shortlist was originally composed of 10 people, but following a historic weekend for Britain whereby Fury became the heavyweight champion on the world and Murray secured the Davis Cup in Belgium, the duo became late additions to the list.

Also known by the acronym SPOTY, the first award ceremony took place in 1954, with votes sent by postcard. 61 years later, votes are now registered by telephone and online, but the prestige of the accolade is just as high as it was all those years ago.

At Champions Speakers we count a number of Sports Personality of the Year winners among our ranks, so if you would like to hear some of Britain’s biggest sporting greats tell their stories at your event, we are the agency to contact.

If you enjoy boxing and were ecstatic at Fury’s victory over Wladimir Klitschko last weekend, you can book Lennox Lewis CBE, the 1999 SPOTY winner and the last undisputed heavyweight champion of the world, to discuss his career – including his legendary bout against Mike Tyson – and give his opinion on the current state of boxing.

If you consider England’s World Cup win in 2003 as the pinnacle of British sporting success, we can set you up with the recipient of that year’s Sports Personality gong, Jonny Wilkinson CBE. The poster boy of Clive Woodward’s successful tenure and considered the man who singlehandedly won England the Webb Ellis Trophy with his decisive drop goal in the final against Australia, he will discuss his time as the figurehead of the most successful Northern Hemisphere side in rugby history.

And if you believe that Lewis Hamilton MBE was the deserved winner of the 2014 award and should get it this year, we can secure the services of Damon Hill OBE for your after dinner speaking duties. The Hampstead-born Formula 1 veteran won an amazing 22 races and clinched the 1996 championship at a time when Michael Schumacher was the dominant racer of his day. No surprise that he is one of only three individuals to have won the SPOTY award twice – in 1994 and 1996.

To enquire about the above sportspeople or to browse our extensive range of after dinner speakers in fields including sport, business and motivational, contact Champions Speakers by completing the online form or by calling us on 0207 1010 553 today.