From breaking the record for FA Cup wins with seven victories, to overseeing Arsenal’s invincible 2004 Premier League winning side who went an entire campaign unbeaten, the Frenchman has certainly left his mark on English football during his two decades with the north London club.

Over the course of his remarkable career, Arsene Wenger has overseen the careers of some of the world’s biggest players including Thierry Henry, Robert Pires and Patrick Vieira and is well known as being the man who revolutionised sports science and nutrition in the English game.

Now, his career with the Gunners is coming to an end but he will be remembered for years to come in the sport, both for his achievements, as well as his low points which have became more prominent over his final few years at the club. Here at the Champions Speakers agency, we provide a run down of some of Wenger’s best and worst moments in the game. 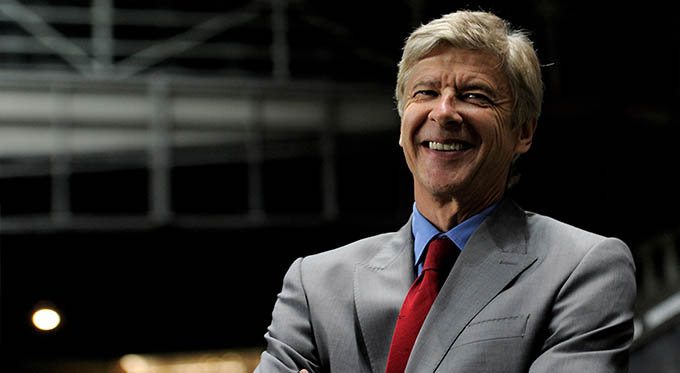 Arguably the greatest achievement in modern football, the 2003/04 season saw Arsenal add another Premier League crown to their name cantering to the top of the league by 11 points. The club went unbeaten for the entire season, a feat that has yet to be matched in the Premier League era, and probably never will be. This success saw the team awarded with a gold Premier League trophy come the end of the season, in what will go down as one of the best teams in Premier League history. 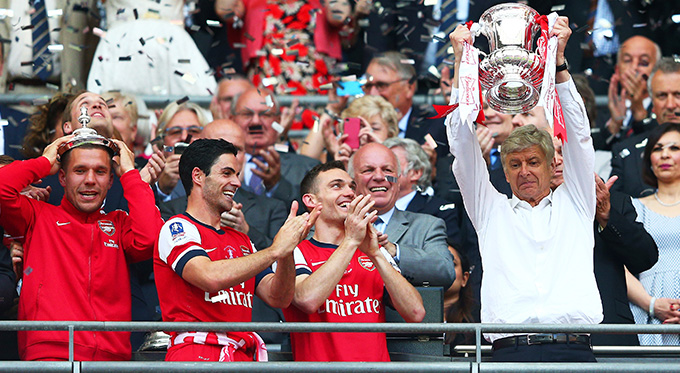 Arsene Wenger remains the manager who has won more FA Cups than anyone else with seven victories to his name. His first triumph in the competition came in 1998 when the Gunners defeated Newcastle 2-0 in the final with goals from Marc Overmars and Nicolas Anelka. Other significant FA Cup moments over the years include Ray Parlour’s stunning strike in the 2002 final win against Chelsea, and the 2014 win against Hull City which brought to an end nine years without a trophy for the club. 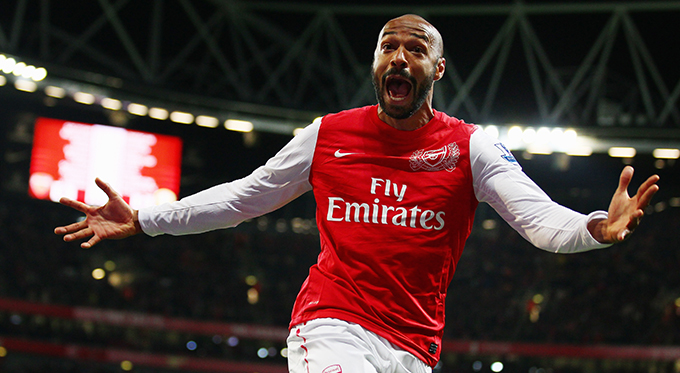 For many managers, winning one Premier League and FA Cup double would be enough, but Wenger has the honour of doing this on two separate occasions. In both 1998 and 2002 he achieved this with a team that included the likes of Dennis Bergkamp, David Seaman and Thierry Henry. 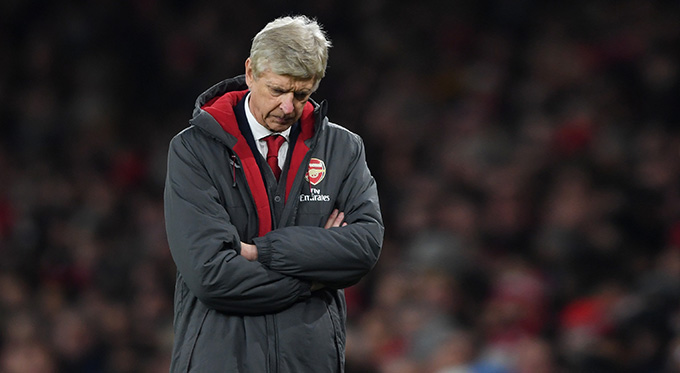 One of the biggest criticisms of Wenger over the years has been his inability to bring Arsenal success on the European stage. Despite winning three Premier League titles and seven FA Cups, Arsenal have never won a European competition under Wenger. The closest they came was in 2006 when they lost 2-1 to Barcelona in the Champions League final. Since then the club have been knocked out in the round of 16 in seven consecutive years between 2011 and 2017, and this season marks the first time in Wenger’s tenure that the club have not competed in the Champions League. 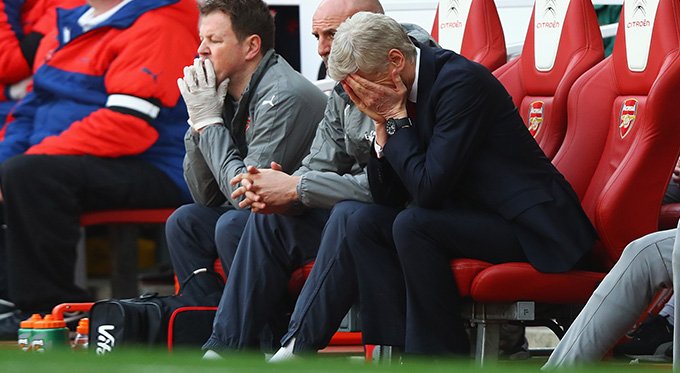 For many Arsenal fans, the announcement of Wenger’s departure has brought mixed feelings. On the one hand he revolutionised the club and English football as a whole with his innovative thinking and remarkable brand of football, but on the other hand the club have struggled to compete at the top of English and European football, for many years. It has now been 14 years since the club won the Premier League and many fans believed a change was needed to do this.

The last few years have seen an ever-growing number of supporters become more and more vocal about wanting a change in management, both on social media and in the stands. #WengerOut has been a regular trending topic on Twitter, supported by celebrity fans including Piers Morgan. The almost toxic fan reaction to Wenger at times has been sad to view especially when aimed towards a figure who has contributed so much to the game and may, in part, have contributed to his decision to step down from the role at the end of this season./

0-3. This is the worst I have ever seen any Arsenal team play. Disgraceful. #WengerOUT

It remains to be seen who will replace Arsene Wenger at The Emirates, but one thing is for sure, they will certainly have big shoes to fill.

Here at the Champions Speakers agency, we have a whole host of Arsenal legends on our books who are able to discuss Wenger’s time at the club and what is yet to come at Arsenal. These include: Tony Adams MBE, Ray Parlour, Sol Campbell, Martin Keown, Paul Merson and many more. For booking information call us on 0207 1010 553 or complete our online form.