World champion boxer, Anthony Joshua, is the bookies’ favourite for this year’s BBC Sports Personality of the Year ceremony, to take place in Liverpool on Sunday 17 December. 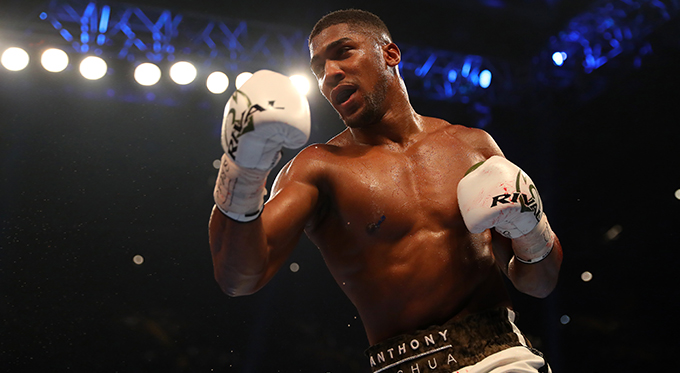 Joshua has had a storming 2017, adding to his existing IBF World Heavyweight title with the WBA belt in his thrilling win over Wladimir Klitschko, in front of 90,000 fans at Wembley in April.

The 28-year-old then won his 20th bout against Carlos Takam at the Principality Stadium, Cardiff last month to remain unbeaten.

Here are your contenders for Sports Personality of the Year 2017...https://t.co/76SwEugYBv #SPOTY pic.twitter.com/PHxjxHLRPw

Hamilton staged a dramatic comeback in the second-half of the F1 season to defeat Ferrari’s Sebastian Vettel in the title race, becoming Britain’s most successful driver ever in the process. Froome had yet another fantastic season, yet again taking the famous yellow jersey in the 2017 Tour de France, and adding his first Vuelta a Espana in September.

Sir Mo may have brought the curtain down on his athletics career, but won his third consecutive world 10,000m golf, despite almost falling twice late in the race at the Olympic Stadium in August. 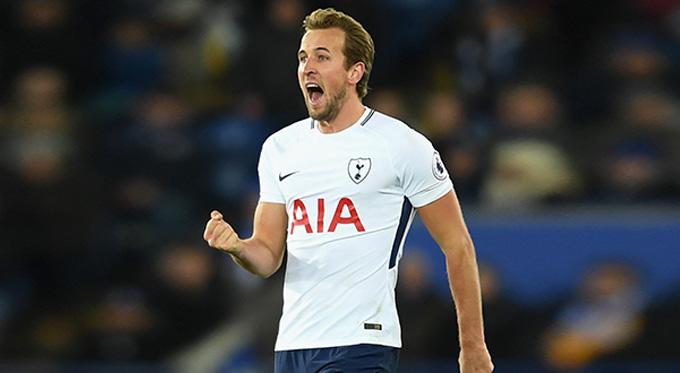 The BBC Sports Personality has been handed out to the country’s top sportsperson every year since 1954, with Andy Murray the record-holder, with three gongs to his name. The sport has seen the most winners is athletics with a total of 17 titles won within the discipline.

For more information on how to book any of this year’s star sportspeople for your event, get in touch with Champions Speakers agency. Call a booking agent on 0207 1010 553 or complete our online contact form today.