20 years since the Hong Kong handover

Tomorrow marks 20 years since the handover of Hong Kong from British to Chinese rule with a range of events planned in the city to mark the anniversary. The Chinese President Xi Jinping is in the city for the special occasion. Yesterday, police arrested 26 activists who were protesting for Hong Kong’s independence which has always been a divisive subject in Asian politics. 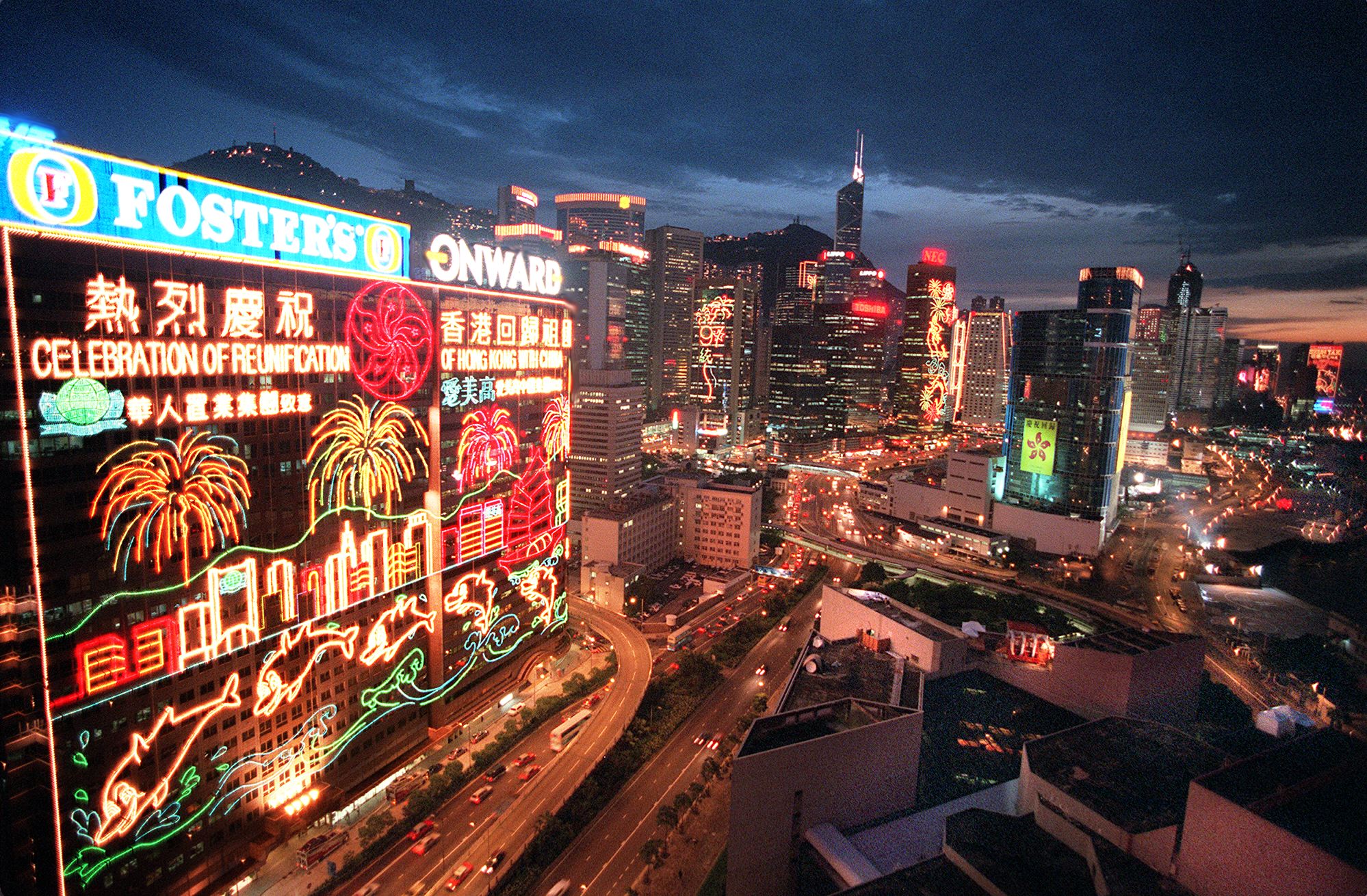 On July 1, 1997, the handover was completed and the iconic image of Hong Kong Governor Christopher Patten being handed the Union Jack flag after it had been removed from the Government House has gone down in history. A momentous occasion, the ceremony two decades ago marked the end of 156 years of British rule over the region.

Britain’s relationship with Hong Kong actually goes back to the 19th century and the Opium Wars. Due to Britain’s involvement in the conflict parts of Hong Kong were ceded to Britain as a prize but the majority of the region was then leased to the UK in 1898.

China gained sovereignty in 1997 after extensive negotiations with the UK. Initially Britain wanted to maintain administration of Hong Kong but China rejected this proposition wanting Bejing to have complete control. Eventually China were granted their wish and at midnight of 1 July 1997 the transfer was completed. It was promised that Hong Kong citizens would be able to continue their way of life as they had when the UK held ownership meaning they would have a separate government and make their own laws.

Plenty has changed in the region since then. They were hit by the Sars epidemic in 2003 which travelled across from mainland China leaving buildings quarantined and face masks a common sight on the streets. Political protests have also continued to be a regular sight in the region, most notably when activists managed to get a controversial article 23 bill shelved which could have prevented political groups from establishing relations with foreign groups.

Now, in 2017 Hong Kong and China are more entwined than ever before with politics constantly in the news in that part of the world. Calls of independence from China are becoming increasingly louder.

They may only have a population of just over seven million, but there is no doubting their place on the world stage still remains as relevant as ever.

Here at Champions Speakers, we have a whole host of political speakers who are able to provide their expert views on all the latest developments as they happen. For booking information contact our agents 0207 1010 553 or complete the online form for more information.